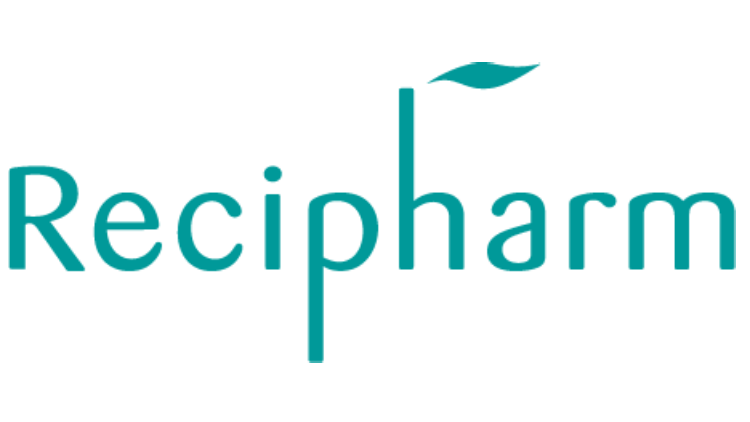 During the early stages of drug development, a compound is often solubilised to create a liquid formulation that can be used to evaluate the pharmacokinetics, pharmacology and toxicology of a substance. Although a critical aspect in formulation development, solubility remains one of the most difficult obstacles to overcome due to many compounds possessing low aqueous solubility. Consequently, selecting the right excipient is vital to improve the solubilisation capacity of a drug.

There are several techniques available to improve solubility including, chemical modifications, physical modifications, carrier systems and solvent modifications, however, generally speaking, the most widely used approach to identify and select these excipients is a trial and error-based technique, which can be both costly and time consuming. With this in mind, there is an obvious gap for a more intelligent method to be developed and deployed to save time, money and more efficiently determine an excipient’s solubilisation capacity.

Amjad Alhalaweh PhD, formulation scientist at contract development and manufacturing organisation (CDMO) Recipharm, discusses a new throughput screening methodology that can be used to improve the efficiency of solubilising compounds by identifying and selecting one or more appropriate excipients.

Recipharm’s formulation scientists set out to establish a methodology that would require the use of minimal amounts of API and could provide conclusive information about a compound’s stability in varying solvents and excipients. Several experiments were performed to optimise the approach, resulting in a robust and automated platform that offers the potential to screen an excipient’s solubilisation capacity.

The right excipient will often depend on the delivery system. What is suitable for an orally administered product might not necessarily be suited to an injectable product, so during testing an extensive screening list, including a diverse range of excipients with varying solubilisation mechanisms, was developed. It was also important to ensure that the concentrations of the selected excipients were in line with the Generally Recognised As Safe (GRAS) recommendations, as too high a dose can cause side effects and impact on patient safety.

During the method testing phase, six commercially available drugs with diverse chemical properties were selected and tested with over 30 excipients, dispensed on 96 well-plates via a fully automated TECAN-robotic system. These were shaken for at least 48 hours to achieve equilibrium. The results from the automated tests were then compared to the measurements taken from manual shaking tests. They were then shaken for a further 48 hours, centrifuged and analysed by high performance liquid chromatography (HPLC) to determine the solubility of the drug in the selected excipient, or mix of excipients, and detect any degradation.

The new method shortens the time required to identify the solubilisation capacity of each excipient for a compound by conducting numerous tests simultaneously. This reduces the need for manual testing and, in turn, reduces the wait time for results to 3-5 days per set of compounds, which is significantly faster than traditional methods. The technique is also able to provide an insight into the stability of a compound in an excipient and offer a greater understanding of the solubility and stability of a drug in water, as well as in acidic and basic buffers.

In addition to being more time effective, the new method is also more economical with materials, reducing the overall costs associated with solubilising compounds. This offers the potential to improve the profitability of successful formulation design. By improving timelines, cost-efficiency and the probability of finding a successful formulation – owing to the increased number of tests that can be carried out in a short time frame – formulation design can be simplified and a more effective way of developing new drugs can be achieved.

Amjad is a formulation scientist at Recipharm’s development facility in Uppsala, Sweden. He is responsible for developing solutions for complex formulation challenges for both newly discovered compounds and existing drugs, along with finding new, cost-effective approaches for formulation design.

He has specific expertise in the development of liquid formulations through crystallisation, solid-state characterisation and solid form screening and selection. He also delivers lectures at Uppsala University on the formulation of poorly soluble compounds.