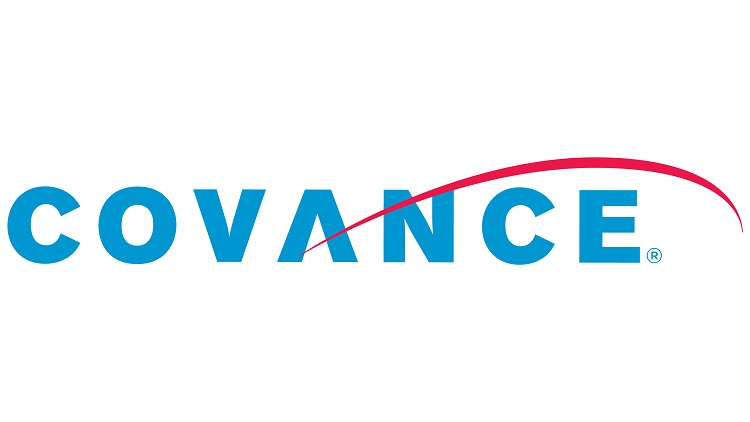 In 1848, the most famous Gold Rush in American history began at Sutter's Mill near present-day Coloma, California, shaping the US economic map forever. In those days, there were no scientific tools to guide prospectors in their search. Sites of previous finds were the starting point for what became, for many, a shattered dream.

Due to the unprecedented demand for patient enrollment in clinical trials, this has now become the Gold Rush of the 21st Century. From recent independent surveys, only 10–17 percent of clinical trials complete enrollment on time1​ and because only 3 percent of cancer patients choose to participate in a clinical trial2​, patient recruitment remains a challenging and costly pain point in drug development research.

The initial stage of trial design is an arduous process that demands meticulous focus and attention. Minimizing trial costs by choosing high-performing sites is paramount, this includes increasing randomization rates but minimizing screen-failure rates while maintaining a high level of protocol compliance. If achieved, for investigator-assessed endpoints this will help increase statistical power through reduction in variability.

Historically, clinical trial sites were selected by choosing from known sites; this has led to multiple sponsors competing for the same resource. Fortunately, the LabCorp database of de-identified lab test results including locations of the LabCorp patient service centers can be combined with other sources of Real World Data (RWD) including The Centers for Disease Control and Prevention Incidence rates. Combined with effective analytic techniques (e.g. Spatial Cluster Analysis) this provide sponsors with an alternative approach to meeting their challenge.

Spatial Cluster Analysis allows our sponsors to take into consideration the impact of inclusion/exclusion criteria based on RWD. They can use this to enhance site identification and selection criteria through increased knowledge of disease incidence and protocol-evaluable patient densities regardless of past direct interaction with investigators. Superimposing location information of known sites/investigators gives our sponsors the ability to not only tier the investigators by their past performance history (if engaged previously on other trials), but also utilize the size of concentration of potential patients within a realistic geographical distance from the site. Where enrollment targets are unachievable using previous investigators, there is also now the added ability to identify sites that are new to Covance, and where the benefit of gaining access to a sizeable protocol-evaluable patient availability outweighs the additional investment required to initiate a new site.

- Streamline site numbers in indications where the primary efficacy parameter is based on a subjective assessment by the investigator, controlling inter-site variability which helps to maximize the statistical power of a study.

The map below illustrates the results of using the Spatial Cluster analytical technique.