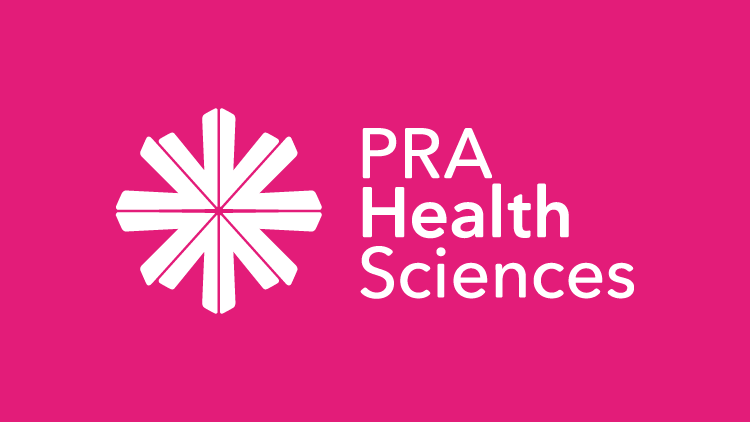 Many modern providers prescribe off-label treatment to children with “guesstimated” doses, because these drugs have often only been studied in adults. It is crucial to obtain more information on the effects of both new and existing treatments in children in order to prescribe medications safely and more effectively. Unfortunately, these trials are difficult to perform for a number of reasons.

The pediatric population makes up only about 17% of the world population, meaning there are potentially five times more candidates for adult studies. Most adult studies can enroll anyone over 18 years, giving a single age range of around 80 years. However, pediatric studies must segment the age range for a variety of sound medical reasons. Commonly, four age groups are employed (<2, 2-5, 6-11, 12-17), further reducing the potential number of pediatric subjects for enrollment into clinical trials.

Any drug approved for both adult and pediatric use will earn >95% of its “income” from adult patients, even taking into account the increased exclusivity which comes with pediatric approvals. This is rarely attractive to manufacturers. As a result, incentives were introduced to conduct pediatric trials. These incentives are currently inapplicable if an approved pediatric development plan is not in place, as  restrictions may be placed on the launch of products for the adult market.

The combined result of these issues means that the operational costs for a pediatric program on a per-patient basis may be considerably higher than for an adult program. To enroll the same number of patients as an adult study, we may need up to twice as many participating hospitals. In many cases, that can be achieved only by going to a wider range of countries than needed for the adult study. That means that more regulatory and ethics applications need to be prepared, submitted, and paid for. It also means that more translations are required for patient-facing documents, such as information sheets and assent forms, and these forms may need to be written to three different reading ages. Finally, Clinical Monitor visits could increase, because the number of recruited subjects – at any site – is  likely well below the number of adults who would be enrolled.

Innovative Treatments at a Price​

Healthcare budgets are another significant financial challenge. Cutting-edge science and the progressive unravelling of the human genome enables the development of gene therapies for a range of conditions and offer the prospect of eliminating certain conditions all together. But is society willing to meet the costs?

Children suffering from certain fatal conditions visit hospitals every 1-4 weeks for IV infusions for enzyme replacement therapy (ERT). This alone adds up to a cost of up to $200,000 annually. Over time, ERT becomes progressively less effective, and the condition progresses, resulting in $1-2 million spent in healthcare.

A curative gene therapy may be available at a cost of $450,000, but many healthcare systems and insurers baulk at such costs. The development of new gene therapies for children is hardly supported by the two gene therapies approved so far, Glybera® and Strimvelis®, which have not been financial successes.

Even if we had enough money to run these expensive trials, trial selection criteria are highly specific and often make it difficult to recruit patients. Commonly, less than 25% of our population is eligible to participate, making the number of potential trial participants remarkably small.

Retaining patients also poses a challenge in addition to the difficulty of recruitment. Trials need to be attractive to patients as well as their parents. After all, the parents need to give their permission for their children to be approached to participate. So, what might make a trial unattractive?

Some patients and their parents are less inclined to participate in trials because other treatments are already approved. Clinical trials involve taking an unapproved medication, which may not work, and require multiple hospital visits (resulting in potentially excessive absences from school) and blood samples. There may be intrusive examinations and the completion of numerous questionnaires.  Additionally, the FDA—to a greater extent than the EMA—persists in requiring manufacturers to execute placebo-controlled trials. This is an issue because placebo-controlled trials means a sick child may not be receiving treatment, when they could instead be taking an already approved drug.

Some parents might have the misconception that clinical trials are open only to those who are terminally ill with no other treatment options. In other cases, parents and patients may agree to participate in a trial without fully comprehending what exactly is involved in being in the trial, as well as the true risks and benefits, which can often lead to patients dropping out during the trial.

The key to success here lies in taking the time to educate parents about clinical trials.

Pharmaceutical companies are required to consider their product pipeline by mechanism of action rather than by specific target disease with the RACE​ for Children Act enacting in August, 2020. Doing so will help them find suitable treatment options for young patients with cancer. With the combination of a small population size and the large number of possible drug candidates to be tested, each study will have to consider innovative designs to achieve the RACE Act’s goal.

“For years we sought to protect children from potential harm by excluding them from clinical trials, until we realized that we were introducing new drugs to society and the medical profession with no guidance regarding their use, effectiveness, or safety in children,” says  Harris Dalrymple, PhD. “As a result, the majority of children – to this day – receive ‘off-label’ treatment. Only by including children in carefully-controlled and monitored clinical trials can we change this situation.”

Running pediatric trials has many challenges and hurdles. Strong relationships with our partners, combined with our expertise, allow us to successfully create pediatric-specific clinical development plans in various pediatric conditions, providing health care options for patients across the globe.

“Protect the child by​ the trial,” says Dalrymple, “not from​ the trial.”