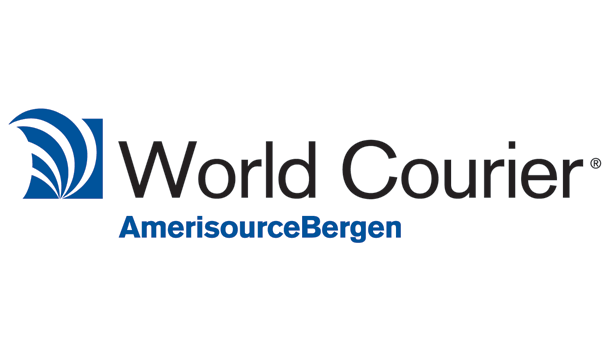 Down at the base of Africa, surrounding landlocked Lesotho, this is a country full of superlatives, amazing heritage and unique geography. The world’s oldest meteor scar from an impact two billion years ago resulted when a 10 kilometers wide shooting star hit the earth near what is today the town of Vredefort in the Free State, 100km south of Johannesburg. The massive crater, the Vredefort Dome, can be seen from space. The Cape Floral Kingdom has 9,600 plant species, 70% of which are not found anywhere else in the world.

The population is around 54 million, and 79% African including a diversity of peoples. These include the Nguni, comprising the Zulu, Xhosa, Ndebele and Swazi people, the Sotho-Tswana, who include the Southern, Northern and Western Sotho (Tswana people), the Tsonga and the Venda.

The healthcare system is divided into the public and private sector. 84% of the population relies on the public sector and around 8.3% of GDP is spent on healthcare. This is higher than the 5% of GDP recommended by the World Health Organization (WHO), and reflects the major burden of disease management and treatment carried by the public sector in South Africa. Since 1994, more than 1,600 clinics have been built or upgraded, but 2.5 million South Africans still live more than 5km from their nearest clinic. 25% of the population lives on less than the Human Poverty Index level of $1.25 a day. 73% of GPs work in the private sector which adds to the imbalance.

The country still bears a heavy burden of dealing with HIV and AIDS. There are 5.6 million people with HIV in South Africa and around 2.5 million have access to drugs. There are around 300,000 AIDS deaths and 200,000 new infections each year. South Africa is one of the countries with the highest burden of tuberculosis (TB), with WHO statistics giving an estimated incidence of 450,000 cases of active TB in 2013. Worldwide this is the third highest incidence of any country after India and China, and the incidence has increased by 400% over the past 15 years, linked to the rates of HIV.

More that 2,200 clinical trials are registered on ClinicalTrials.gov, many of which are for HIV and TB, but, since HIV status was removed as an exclusion criterion for trials, many are also conducted in areas which are attractive to Western pharmaceutical companies including CNS, coronary, diabetes and oncology. Many of these trials are performed through the private sector.

To import drug supplies into South Africa the following paperwork is needed:

Certificate of Origin, Import Permit: this requires a Medicines Control Council (MCC) approval to be in place before arrival; the application can take up to 6 weeks.

An invoice: this must be headed as Invoice or Commercial Invoice (Proforma or Customs Invoice is not allowed) and be from actual shipper to actual consignee and typed on company letterhead. It must contain full shipper and consignee details, Importer of Record, Customs Importer's Code, VAT number and a Customs commodity code for each commodity. For investigational drugs the Importer of Record shown on the paperwork must match the MCC import approval. Also it must contain full details concerning purpose of import and show a realistic value. Value for customs purposes and zero values are not accepted.

For Clinical Trials Drugs, the invoice must also contain:

- Doctor's name and institution as it appears on the MCC permit

- the Drug Name as it appears on the MCC permit

- Full details and descriptions and amounts

South Africa currently has the lion’s share of clinical trials in Sub Saharan Africa, due to the high number of doctors operating within the private sector. It remains to be seen if that will continue as big pharma expands into other countries in this evolving emerging market.