Consolidation of CMOs will support use of completely outsourced production and distribution networks in the near future.

Big pharma outsourcing will become much bolder in the next 12-18 months as companies attempt to “dramatically attack cost structures”, according to the Covance CEO.

inVentiv to buy i3 & Campbell Alliance

inVentiv Health is to acquire i3 and Campbell Alliance and realign into three operating units: clinical, consulting and commercial.

AMRI has combined its discovery R&D and chemistry units into a single unit it claims will benefit customers.

The contract service market failed to recover as hoped in 2010 and consequently many companies made cutbacks. Outsourcing-Pharma rounds up five of the most read of 2010.

Outsourcing-Pharma presents a round up five of our top articles on strategic partnering, which continued apace in 2010, including deals by Covance, PPD and Parexel.

PRA has relocated its Poland-based early development services and product registration teams into a larger shared office after achieving “solid increases in the placement of clinical studies”.

Kendle recorded a 64 per cent drop in Q3 operating income and expects its strategic review of early stage, which will establish a fair value and consider all options, to be complete next quarter.

Covance has inked a 10-year strategic alliance, worth up to $2.2bn, with Sanofi-Aventis and acquired two European sites from the big pharma.

DSM aims to keep pace with the rapid evolution of pharmaceutical sector through increased partnering and a focus on Asia.

ImmunoSolv is merging with Grampian BioConsultants (GBC) and plans to accelerate development of the contract research business.

Encorium cut its operating loss to $775,000 in the second quarter despite posting a 17 per cent drop in total revenue.

Cyprotex sees profits down in H1, but predicts US growth 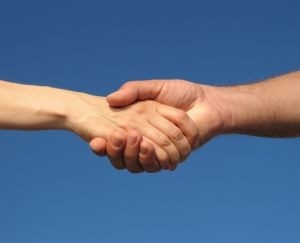 CRL and WuXi have both vowed to independently build their capabilities, to become integrated service providers, but reported mixed financial results.

Pharma consolidation and the downstream impact on CROs

Significant biopharm consolidation has played a key role in reshaping the drug development sector. Viq Pervaaz, senior vice president at Aon Consulting, discusses the changes and how they will impact on contract research organizations (CRO).

Icon op income down; “pretty active” in pursuit of M&A

Icon reported a dip in operating income in the second quarter but an upturn in new business, and the cash to pursue M&A, make it reasonably positive about the future.

Encorium has bought Progenitor International Research, furthering efforts to fix its financial woes by focusing on vaccines, oncology and growth in emerging markets.

CRL has said the WuXi buy could add up to $100m (€78m) in additional annual revenue and spoken of clients’ enthusiasm for the deal as its attempts to shore up investor support. 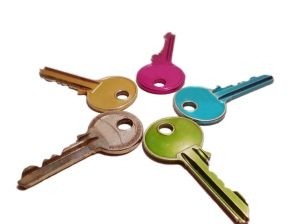 M&A can help revitalize firms but failure to properly integrate the companies can create an inefficient, demoralized business. In this article, Viq Pervaaz, senior vice president at Aon Consulting, takes a look at M&A processes, pitfalls and keys...

Aptuit is to acquire GSK’s Italian R&D centre, take on its 500 employees and become part of the big pharma’s CRO network.

Icon and Parexel partner with B-MS to support clinical dev

Bristol-Myers Squibb (B-MS) has inked deals with Icon and Parexel to support the large volume of clinical development work it expects to perform in coming years.

Patheon has posted a 12 per cent growth in operating profit in the second quarter and said there is “strong evidence” the business environment is improving. 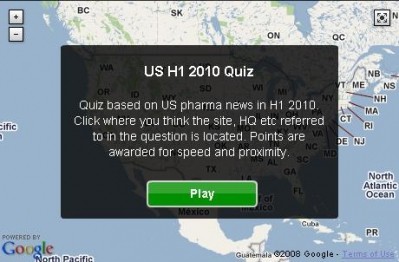 Know your Lilly from your Lonza? Then test your industry knowledge against colleagues, peers and our community of readers by participating in our exclusive map-based quiz.

CRL shareholder Jana Partners has said the attempt to buy WuXi PharmaTech is the “wrong path” and it will vote against the deal.

Cardiac monitoring and ePRO specialist ERT has added respiratory diagnostics and device manufacturing services to its offering with the acquisition of CareFusion Research Services (CRS) for $81m (€61m). 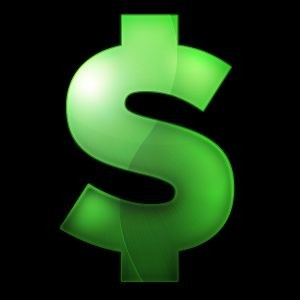 US CRO Medpace has move into medical device trials with acquisition of Symbios Clinical in a bid to tap into what CEO August Troendle said was a growth area for the contract research sector.

Clearstone is expanding safety and esoteric capacity at its laboratory in Toronto, Canada, allowing it to close its facility in New Jersey, US and consolidate North American operations.

IRL and Epichem have entered into a strategic alliance to provide the Australasian pharma market with services from drug discovery through to cGMP production.

The capabilities of the MDS Pharma Services' sites Ricerca is set to acquire "perfectly dovetail" with its existing capacity, according to a company vice president.