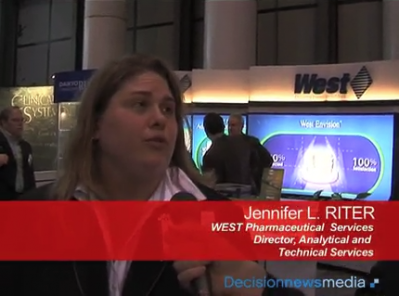 International drug trials on children are monitoring safety at
levels that are "unacceptable," according to a new analysis.

Questions are hanging over the role of a Chinese manufacturing
facility in the Baxter heparin scare after it has emerged that the
US Food and Drug Administration (FDA) has never inspected the
facility.