LevTech Disposable Mixing systems, available from Sartorius allow processors to implement the use of disposable technology in process steps previously reserved for stainless steel. The system consists of a superconducting drive unit, designed to interface with a variety of containment tanks. The containment tank holds a disposable bag that contains a magnetic impeller. The impeller is levitated within the bag and rotated using the superconducting drive unit. The system allows traditional impeller based mixing in closed, sterile mixing bags with no contact, friction or particle generation. Standard and custom bags are available pre-sterilized by gamma irradiation. Additionally liners are available for open tank non-sterile mixing. The pre-sterilized, disposable format enables processors to reap the benefits of disposable bioprocessing technology in applications that require mixing. Primary benefits include reduction of manufacturing costs, potential for increased production capacity, reduced process risk from batch to batch cross contamination and reduced time to market. LevTech mixing systems are being used for both sterile liquid-liquid mixing and non-sterile powder-liquid applications. Typical sterile liquid-liquid mixing applications include final formulation, intermediate product pool suspension, resuspension of long-term stored solutions, and viral inactivation among many others. Typical volumes are from 30 to 500 liters with up to 2,000-liter applications possible. The LevTech impeller and superconductive drive units have been designed to provide up to a torque of 1.5Nm and have mixed fluids up to a viscosity of 800cp, meeting the requirements of the majority of biopharmaceutical solutions. For aqueous solutions, at 200 liter scale, the entire volume is recirculated approximately every 8 seconds. Mixing studies performed by injecting 5ml of NaCl into 200 liters of water show that homogeneous solutions may be achieved in as little as 30 seconds. 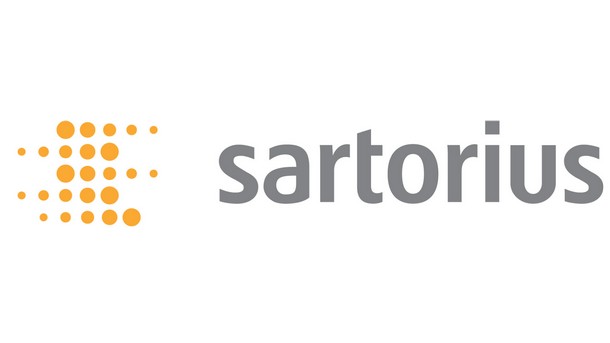