Two-piece hard shell capsules made from hydroxypropyl methylcellulose (HPMC) are emerging as an alternative to conventional gelatin capsules for oral drug delivery when there is a physical incompatibility with gelatin. A new HPMC-polymer capsule without secondary gelling agents developed through a thermo-gelation process (Vcaps Plus) has shown dissolution profiles similar to hard gelatin capsules, including pH and ionic independence.Although HPMC capsules are used in marketed drugs, there are few comparisons of the in vivo performance between gelatin and HPMC in literature. In this webinar, experts will present the in vitro dissolution and an in vivo bioequivalence study comparing the performance of the identical formulation of three different drugs in Vcaps Plus capsules to hard gelatin capsules.  In addition, the circumstances under which the same API and formulation contained in HGC and Vcaps Plus can be expected to provide equivalent performance will be discussed 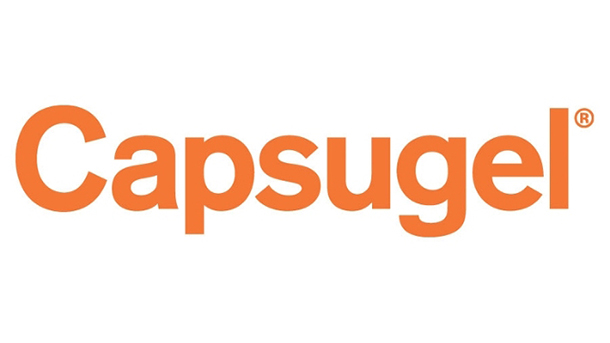