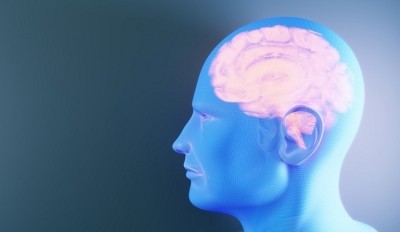 The immunotherapy firm is conducting a Phase III trial centered on an innovative approach to treating recurrent glioblastoma, an aggressive brain cancer. 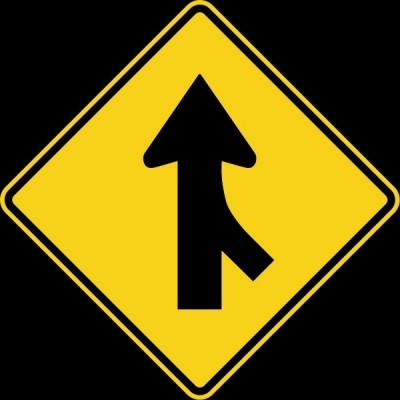 Ockham has expanded its oncology trial services offering through its acquisition of Nexus Oncology.

Supplies of Johnson & Johnson’s Doxil cancer drug will be cut down in coming months as the company transitions to a new manufacturer.

Sareum sees hike in share prices thanks to inhibitor

Shares in drug discovery company Sareum have soared by 36 per cent after the firm announced the selection of a preclinical development candidate for its Checkpoint kinase 1 (Chk1) inhibitor programme.

vivoPharm has extended its oncology offering after striking up an alliance with MPI Research. 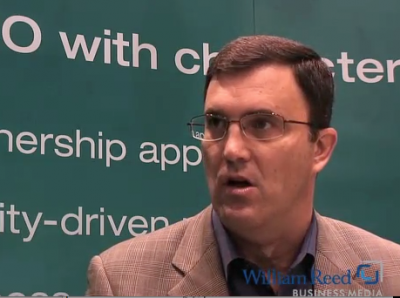 Synteract says the use of non-validated data systems in clinical trials is a key driver for the ‘rescue study’ segment of the contract research sector.

Changing Times: The Need For a Logical Sourcing Strategy

Sponsors need to abandon the ‘single trial, random, tactical sourcing approach’ in favour of a model flexible enough for a variety of study designs and research needs according to Eli Lilly experts Lee Scheible and Jeffrey S Kasher in this exclusive guest...

Quintiles in genomics partnership with PGT

Quintiles has signed a deal with Population Genetics Technologies (PGT) that, it says, will bring large-scale genomics analysis into the drug development mainstream.

Quintiles has leant its support to I-SPY 2, an innovative clinical trial designed to accelerate the development of treatments for breast cancer.

Aptiv Solutions and Cancer genetics have partnered to provide biopharmaceutical developers with support for cancer trials.

Late-stage cancer trials are the biggest challenge for pharmaceutical and biotech firms according to data presented at the Biotechnology Industry Organisation's (BIO) CEO and investor conference in Washington DC, US this week.

Pool of US cancer investigators needed to boost recruitment

A pool of research-aware US oncology clinical investigators must be developed to ensure patient recruitment rates meet demand.

US Oncology Research has added a site in Dayton, Ohio, US to its network of Phase I cancer research centres. 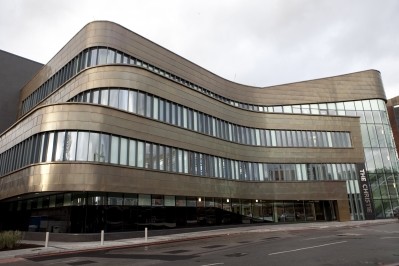 HUYA Bioscience International will co-develop a new Chinese cancer drug, HBI-8000, with Quintiles for the “benefit of cancer patients globally.” 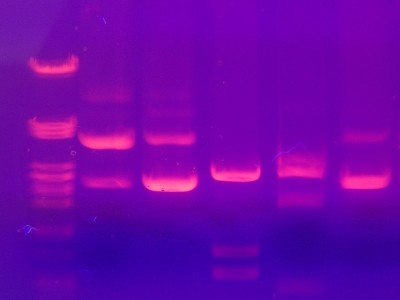 Clinical trials of cancer vaccines should enrol patients with no evidence of residual disease, according to FDA guidance, but this will increase development times compared to cytotoxic agents.