Evotec AG has sold its cell analysis instrument division, Evotech
Technologies, to PerkinElmer to allow it to focus more keenly on
its drug discovery pipeline and drug discovery services divisions.

Singapore has successfully completed the first phase of its
biomedical science (BMS) initiative and is now pushing the second
phase forward in order to drive growth in its pharma industry
further.

Tandem teams up with Qualia

Tandem Labs has announced a new alliance with Qualia Clinical
Services only weeks after it also acquired PharmaKD.

Pharma company Xoma has announced that its manufacturing facilities
have received European certification for the production of
medicines used in clinical trials.

The global contract manufacturing market is expected to exceed
$26bn (€20bn) by 2011, according to new market research.

British-based analysis services provider Intertek ASG has announced
it is expanding its analytical services to meet the growing demand
for macromolecule characterisation.

Although manufacturing is the most established of the pharma
outsourcing segments, many service areas are still rapidly
evolving. OutsourcingPharma.com gives a brief run down of the
current state of play.

Minimising the risk of cross-contamination in the production of
medicines for use in clinical trials is a major challenge for
manufacturers, who need to implement safety measures in order to
avoid production failure.

As it steps up its presence in the major clinical trials
recruitment hubs in Asia, Quintiles has announced its intention to
open a central lab in India to help feed its expanding network of
clinical trial operations in the country.

Agilent Technologies has chosen Distek to be its number-one
provider for dissolution instrumentation service in North America
under its Lab Resource Management (LRM) programme.

Following numerous manufacturing failures, Discovery Laboratories
believes it has resolved the stability issues that have plagued
Surfaxin, its experimental respiratory treatment for infants, and
is now seeking a meeting with the...

Icon Laboratories, a provider of outsourced services for the
biopharma industry, has expanded its central lab facilities in
Ireland by 30 per cent to meet growing demand for clinical trial
testing services.

US contract pharmaceutical manufacturer Metrics has announced a
$17.5m (€13.7m) investment to double the size of its drug testing
and manufacturing plant over the next three years.

How to avoid contract manufacturing disappointment

Xceleron moves in on $1bn US testing market

Drug testing services provider Xceleron has set up new facilities
in the US after regulations recently introduced by the Food and
Drug Administration (FDA) are setting this industry sector ablaze.

A good selection process, with a realistic set of selection
criteria is essential when looking for the right contract
manufacturing partner, according to a new Datamonitor report.

Offshoring contract manufacturing is not the only option for large
pharma firms looking to drive productivity and efficiency gains in
drug manufacturing, warns a new report from independent market
analyst Datamonitor.

New research show that the outsourcing trend is set to drive the
analytical laboratory market over the next seven years, however
small labs are in danger of drowning in the process.

Dalton Pharma Services has introduced a range of new medicinal
chemistry services that are available to companies involved in drug
discovery that wish to utilise additional scientific and managerial
expertise as well as specialised...

Contract research organisation iNovacia is expanding its compound
library by increasing the number of compound storage modules in a
bid to cope with new contracts.

Inspection and certification group SGS has officially launched a
laboratory in Shanghai dedicated to quality control testing of
pharmaceuticals, biopharmaceuticals and medical devices, as China's
appetite for contract analytical...

SGS moves to cash in on Chinese contract testing

After recently opening up shop in nearby Singapore, SGS has now
brought its contract testing services to neighbouring China to
continue to cash in on the demand for such services in the
Asia-Pacific region.

Natural Pharmatech enters Japan en-route to the US

China-based Natural Pharmatech has formed its first research
contract with a Japanese company, Kobayashi Pharmaceutical -
another step forward in Natural Pharmatech's plans to bring its
botanical R&D services to the global...

GE Healthcare has launched a new contract offering that it claims
will cut the cost of running the service operations in life science
R&D labs by up to 20 per cent, at a time when pharma and
biotech firms are facing intense cost...

RSSL Pharma has increased the capacity of its chemistry analytical
testing facility for pharmaceuticals by 50 per cent after the
business has experienced a period of continual growth. 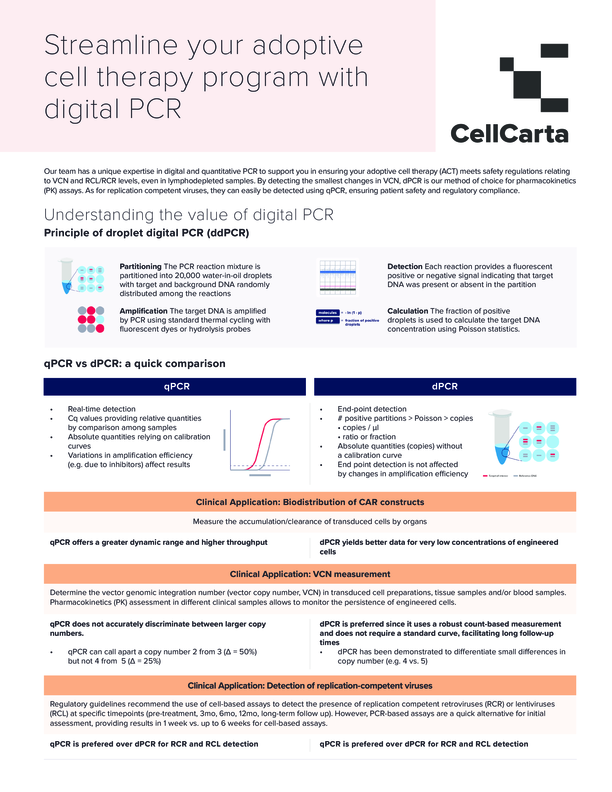 Streamline your adoptive cell therapy program with digital PCR. Our team has a unique expertise in digital and quantitative PCR to support you in ensuring... 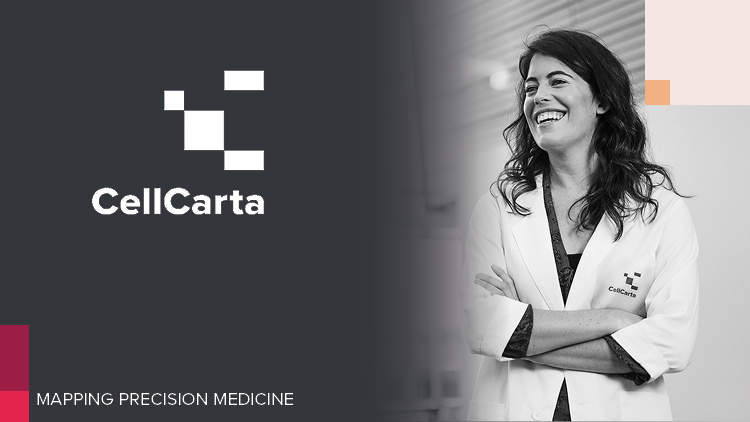 At CellCarta, we’re dedicated to working with our partners to further the limitless potential of precision medicine. Our broad technology offering is designed... 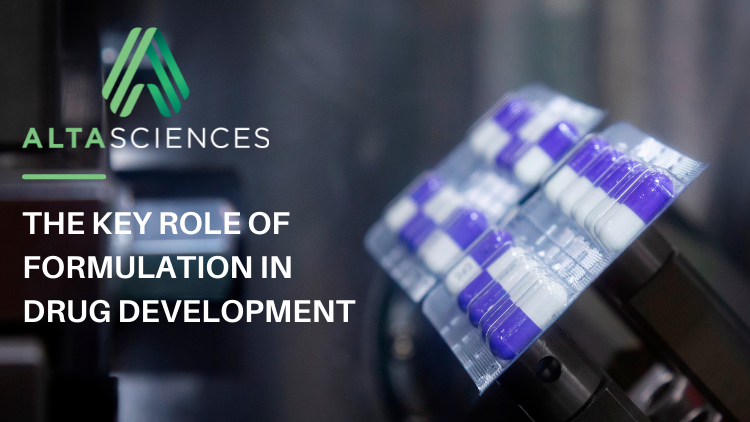 The manufacture of a drug product for clinical trials is of critical importance. The formulation, manufacturing, and assessment of a drug candidate during...