Kendle expands in US and Sweden

Kendle has opened two new offices in the past two weeks, one in the
US and one in Sweden, in a sign that the contract research market
continues to abound.

Covance was nothing but optimistic about the future of contract
research organisations (CROs) during a JPMorgan healthcare
conference held last week, despite a slowdown in R&D spending
over the past year.

Quintiles has teamed up with practices group Onmark to create a
national clinical trial network comprised of Onmark members - a
move that could help the CRO cope with increasing patient
recruitment issues in the US.

China lives up to outsourcing hype

China is now an industry buzzword when it comes to outsourcing and
yet another report adds to the list of research recently published
that give evidence of the increasing popularity of the country as a
location to conduct drug clinical...

Singapore is planning to double the number of clinical trials it
runs over the next five year, particularly in early phase research,
as it looks to hold its ground amidst industry explosion in the
Asia Pacific.

Global outsourcing is cause for optimism

Despite the many challenges facing the pharma industry, drug
developers should be optimistic, and one of the reasons is the
increasing reliance on global outsourcing to speed development and
reduce costs, says new report.

DSM Pharmaceuticals is showing no sign of slowing down as it
continues to invest in the expansion of its pharmaceutical
production capabilities - the latest being the completion of a
revamped sterile parenteral manufacturing plant...

Quintiles has formed a new alliance with a hospital near its
headquarters in North Carolina, from where it has begun running
clinical trials on experimental drugs.

In the next one to two years there will be a trend towards
significant reductions in clinical outsourcing/contract research
organisation (CRO) budgets in the majority of biopharma firms,
reveals a recent industry survey.

i3 has announced new plans to expand its pharmaceutical services
offerings across four continents - India, Latin America, and
Eastern and Western Europe.

AAIPharma has announced it has signed a contract manufacturing
agreement with Mallinckrodt Pharmaceuticals Outsourcing which aims
to provide a "one-stop drug development solution" for drug makers.

CROs - where is the money being spent?

The contract research organisation (CRO) industry is in full swing
as the clinical trial outsourcing trend continues, but where is the
money being spent?

Niche providers versus full-service contract research organisations
(CROs) - each have their pros and cons.

AstraZeneca has decided to make all of its clinical trials
paperless and will exclusively use Medidata to assist in the
process.

A new contract research organization (CRO) has opened in Hong Kong
and will be the only clinical trial site outside of China with the
approval of China's State Food and Drug Administration (SFDA) to
run oncology trials.

Charles River latest CRO to muscle in on Phase I

Charles River Laboratories is the latest in a series of large
contract research organisations making acquisitions to beef up
their Phase I capacity as this market sector remains hot.

Tandem teams up with Qualia

Tandem Labs has announced a new alliance with Qualia Clinical
Services only weeks after it also acquired PharmaKD.

Covalent Group has managed to bag itself $8.2m (€6.5m) worth of
clinical trial contracts with one pharma giant.

Solvay Pharmaceuticals said it has decided to renew its clinical
development contract with Quintiles for further five years.

Pharma companies that aren't maximising their outsourcing potential
in clinical research may be wasting a world of opportunity.
OutsourcingPharma.com gives a brief run down of exactly what kinds
of services and providers are...

As it steps up its presence in the major clinical trials
recruitment hubs in Asia, Quintiles has announced its intention to
open a central lab in India to help feed its expanding network of
clinical trial operations in the country.

As the clinical trial activities continue to flock towards emerging
countries such as India, Morocco wants its share has been making
efforts to make itself attractive to international trial sponsors.

Paraxel has acquired a $65m (€52m) US business that will inflate
its early phase capacity enough to make it one of the largest
providers of Phase I services in the world and help "return its US
operations to profitability".

Falling foul of the patient recruitment problems that are plaguing
the industry, RegeneRx Biopharmaceuticals has recruited an
undisclosed contract research organisation (CRO) to help it with
the mountainous task.

After opening its first large scale clinical research facility
earlier this year in the US through its new clinical research
division, Qualia Clinical Service, Holmes Biopharma is starting to
see the business gain momentum.

AAIPharma is showing the first signs of life after bankruptcy,
buying its first company after emerging from the ordeal - a
French-based clinical research organisation (CRO).

A new firm called Clinical Conduct Associates has been launched in
Ireland in the hope of attracting new clinical research business to
this "underutilised region" from pharmaceutical companies
throughout Europe.

Synexus India is off and running

After opening its doors in India in April, UK-based Synexus
Clinical Research is off and running with its first two clinical
trials in the region.

Australia's AtCor Medical will supply an undisclosed US
pharmaceutical company with central blood pressure reading and
clinical trial support services in a deal worth $1.48m (€1.2m).

US blood products and services provider HemaCare has added a new
research segment to the company with the acquisition of private US
firm Teragenix for $4.8m (€3.7m).

Troubled SFBC changes its name in hope of changing its fortunes

Large global contract research organisation, SFBC International,
has changed its name to PharmaNet Development Group in a bid to
make a fresh start and turnaround the troubled business after a
long period of bad press, legal difficulties...

California-based Synteract has scored a clinical trial management
contract from Northwest Biotherapeutics to bring one of the world's
first personalised medicines into a late stage clinical trial.

PPD International has launched a new software system that it claims
can speed up the review time of safety and endpoint-driven data
from large-scale clinical trials or registries.

Altus and Althea pair up

Biopharmaceutical firm Altus has asked contract manufacturer Althea
to produce Phase III quantities of a crystallised formulation of
human growth hormone (hGH) which can be administered subcutaneously
weekly instead of daily.

India top of the world for contract research business

India is holding the lion's share of the world's contract research
business as activity in the pharma market continues to explode in
this region.

Two US contract research organisations (CROs), Averion and IT&E
International, have joined to forces to specialise in the area of
oncology services.

Contract research organisations (CROs) are slashing clinical trial
times by an average of 30 per cent and the outsourcing trend is
showing no signs of slowing, as the pharma industry continues to
face rising pressure to reduce time-to-market...

Global drug development spending will top $105bn (€81.5bn) by 2010
and 40 per cent of this business is expected to be dished out in
outsourcing contracts - with contract research organisations (CROs)
emerging triumphant.

Pharmaceutical companies are spending big on market research during
the early stages of drug discovery.

Europe's largest sleep clinic has opened in the UK, offering a new
option for pharmaceutical firms wishing to conduct clinical testing
in this area.

Prisoners may be used to fill clinical trial patient shortage

Pharma firms may soon have the chance to use US prisoners in
clinical drug trials after a new report by a panel of medical
advisers at the Institute of Medicine recommended government laws
against the practice be loosened.

ARI expands US Phase I services

Canada's Allied Research International (ARI) has expanded its Phase
I testing capabilities in response to the continued need for extra
capacity in this area.

Covalent Group has signed a $1.7m (€1.3m) contract with a new,
undisclosed pharma firm to carry out a Phase II trial on a new drug
for atherosclerosis - a disease affecting the arterial blood
vessels throughout the body.

As global contract research spending remains robust, business is
booming for Pharmaceutical Product Development (PPD) as the US firm
reported a surge in sales, profits and new business for its second
quarter 2006.

Premier Research poised for US infiltration

Premier Research has strengthened its presence in the US with the
recent purchase of Philadelphia-based clinical research
organisation (CRO) Scirex Corporation. 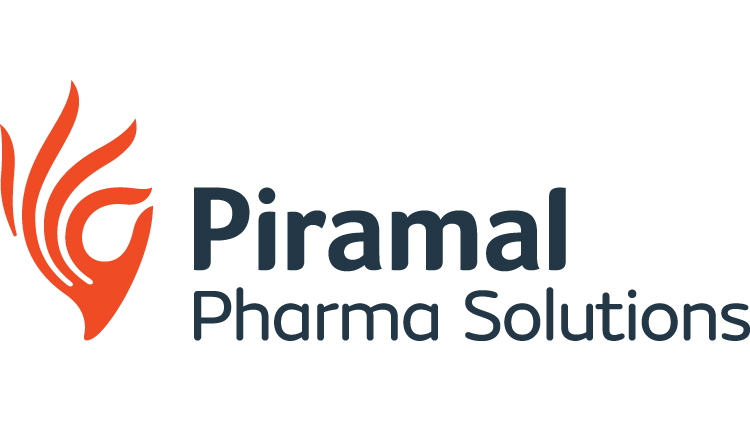 Developing formulations for pediatric patients poses unique challenges. The specific needs of children, which vary by age, mean the task goes beyond scaling... 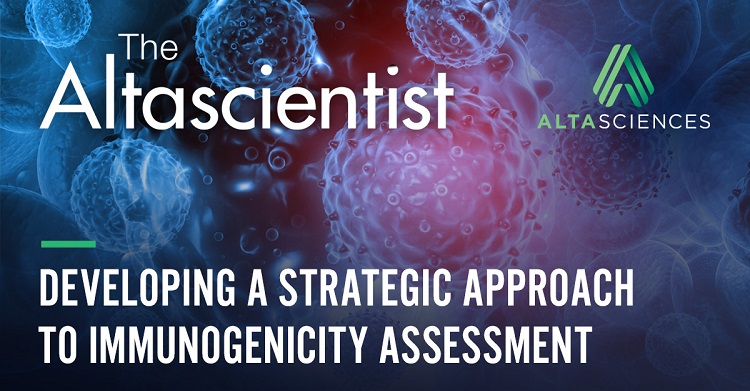