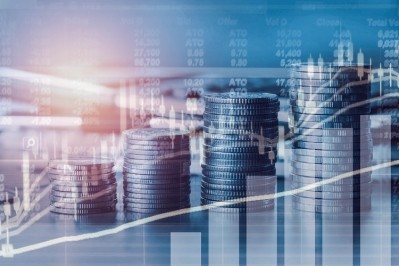 Ajinomoto’s amino acid technologies division announced a 10% price increase across all of its markets due to rising costs of manufacturing and transportation. 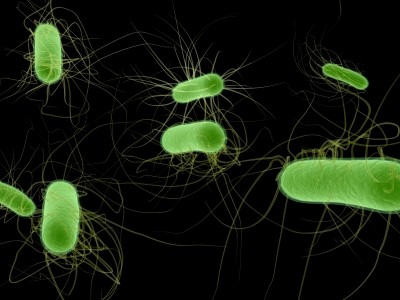 Wacker says it is buying a large-scale fermentation facility in Spain to support growing demand for the amino acid cysteine. 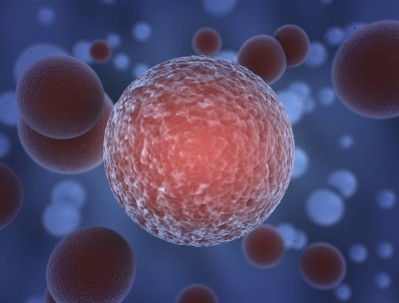 Researchers have found a way to illuminate and track a common cancer drug, a method which shows promise in advancing personalized medicine. 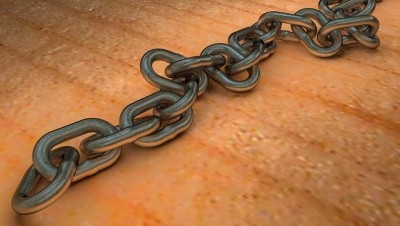 A consortium including WuXi PharmaTech has agreed to acquire biotech client Ambrx for its antibody-drug conjugate (ADC) conjugation technology. 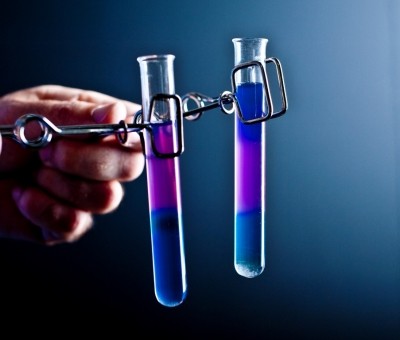 SGS will soon be able to test up to 30 batches of amino acids for impurities per month after adding new analytical methods to those offered at its laboratory in Taunusstein, Germany. 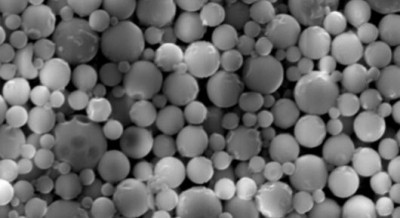 A group of researchers at Harvard Medical School has developed a strongly cationic nanoparticle that physically absorbs proteins to form a new type of drug-carrier complex in aqueous solution. 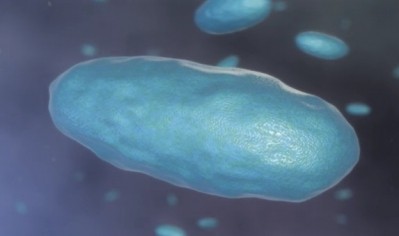 Ajinomoto says its flexible approach to tech licensing differs from rivals who are more focused on locking customers into manufacturing services contracts.

Wacker Biotech has added a low cost PEGytlation alternative to its biopharmaceutical manufacturing offering in a deal with developer XL-protein. 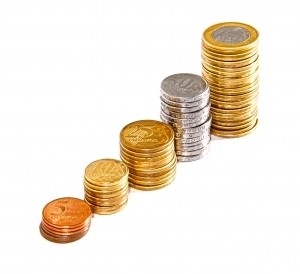 Evonik has raised the price of its pharmaceutical amino acids as a result of rising maize and sugar costs.

Pharma supply chain consortium Rx-360 has advised drugmakers to check their L-Arginine stocks, warning that a recent surge in demand could limit supplies.

Using chiral metal surfaces in drug manufacturing could save companies time and money, say researchers at University of Cambridge.

WR Grace’s acquisition of Synthetech approved by US Bankruptcy Court

Industrial catalysis firm WR Grace has been OKed to acquire fine chemicals group Synthetech by the US Bankruptcy Court.

Synthetech says revs down in Q1; unveils plans to expand

Coupling interferon to a synthetic PEG molecule could increase the therapeutic’s dosing schedule from every other day to every one to two weeks, according to researchers who believe the technology has blockbuster potential.

Scientists at the University of Bristol in the UK and the Max Planck in Germany have developed the world’s first “liquid protein” that could have a big impact on the delivery of therapeutic proteins and high-potency pharmaceuticals.

India’s Terrene Pharma has opened what it claims is the only gelatine capsule manufacturing plant in the country to be “designed from inception as per US FDA, EU EDQM and WHO GMP requirements.”

Commonwealth Biotechnologies (CBI) is set to acquire China-based peptide manufacturer GL Biochem, which it believes will create a dominant force in the non-GMP segment of the market.

Kyowa Hakko biochemicals prosper on back of acquisitions

France-based Flamel Technologies and Merck Serono have shook hands
on a new €2m ($2.9m) deal which would see Flamel's Medusa
technology used to develop an extended-release profile of an
undisclosed therapeutic protein.

The National Institute of Standards and Technology (NIST) has
issued its first ever reference material to improve the performance
and reliability of proteomics research.

A new tool can automatically analyse a protein's structure to
detect residues crucial to its function, allowing pharma firms to
design better drugs.

US-based Ajinomoto Aminoscience has launched AminoStable, an
L-Alanyl-L-Glutamine dipeptide for use in pharmaceutical products
and cell culture media.

A new piece of equipment could enable scientists to study changes
in protein structure, including those necessary to cancer tumour
growth, both faster and more accurately, according to its
developers.

A new computer model could improve quantitative proteomics and
speed up lead optimisation by predicting how a protein will break
down during analysis.

Applied Biosystems has announced the availability of the first
laboratory system that uses mass spectrometry to perform amino acid
analysis, greatly improving the effectiveness and reliability of
the data obtained.

Excelsyn Molecular Development claims to have made a "major
advance" in a protein intensification process that can be used to
slash the manufacturing costs of a range of amino acids.

Biopharmaceutical firm Oragenics has received funding from a US
government agency for a technology which promises cost-effective
production of commercially important bioactive peptides with
unusual structures.

Chemical company BASF has developed a process for the production of
new chiral intermediates for the pharmaceutical industry on a
commercial scale, further raising the product efficiency of drugs
and reducing undesirable effects.

Innovative laboratory technology that produces a sharper picture of
the nano-machine that translates genetic program into proteins
gives a unique insight into how some types of antibiotics work
leading to the design of better ones.

UK scientists are pioneering a new technique to produce large
numbers of antibodies quickly and reliably to help the study of
dangerous bacteria.

Akzo Nobel business unit Diosynth, which specialises in the
production of complex active biopharmaceutical ingredients for the
pharmaceutical sector, has won a contract to apply its new method
for manufacturing synthetic peptides...

Engineers in the US have found a way to modify a plastic so that it
can anchor molecules that promote nerve regeneration, blood vessel
growth or other biological processes.

Sigma, a division of Sigma-Aldrich Corporation has launched a new
offering of Custom AQUA Peptides for use with Protein-AQUA
Quantitative Proteomics, enabling important applications as
differential protein expression, biomarker quantification...

Amino acids for synthesis to be $1bn market

Sales of amino acids used in synthesis applications will reach
nearly $1 billion in 2009 and represent the fastest-growing
category in the $7 billion amino acids market.

Japan's Ajinomoto has developed a revolutionary enzymatic method to
manufacture peptides that could dramatically cut the cost of
producing this growing class of therapeutic agents.

Setting aside the acrimony of a patent dispute, UK separations
company Whatman is to buy German rival Schleicher & Schuell for
€50.2 million, allowing it to narrow the gap between itself and the
main players Pall and Millipore.

Chiral Quest parent VioQuest Pharmaceuticals has been awarded a US
patent covering the use of novel catalysts to increase the
efficiency of chiral amine and amino acid synthesis.

Germany's BASF has entered into a collaboration with Solvias of
Switzerland that will see the two companies combine their expertise
in the development and manufacture of chiral intermediates for the
life science industry.

Solvay subsidiary Peptisyntha is boosting its capacity to make
peptides at its facilities in California, US, in anticipation of
increasing numbers of drugs in this class coming through to market.

Kyowa Hakko Kogyo has developed a new process for manufacturing
amino acid dimers - also known as di-peptides - that could increase
their use as components in infusions and enteral nutrition
products.

India clears Neotame for use in drugs

Neotame, a recently introduced high intensity sweetener developed
by US company NutraSweet, has been approved by the health
authorities in India for use in pharmaceutical preparations.

Applied Biosystems has unveiled a family of reagents that speeds up
proteomics and biomarker discovery experiments by allowing up to
four peptides to be analysed in single sample, writes Wai Lang
Chu.

Swiss contract manufacturing company Lonza has licensed a
technology that makes it possible to make peptide drugs that are
longer and have a more complex structure than is possible using
conventional techniques, reports Phil Taylor.

A new technique for engineering protein crystals is helping
scientistsfigure out the three-dimensional structures of some
important biological molecules, including a key plague protein
whose structure has eluded researchers until...