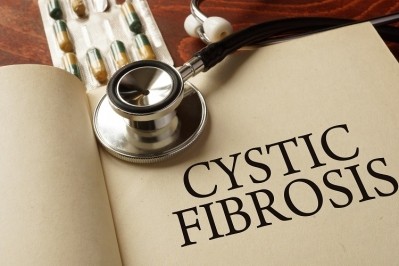 Vertex was granted marketing authorization for its cystic fibrosis therapy in a combination regimen, marking the company’s third treatment for the condition to reach the market. 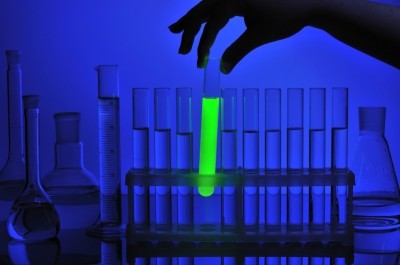 Aptuit teams with Icagen for assay and ion channel knowhow

Aptuit has partnered with Icagen in a marketing deal focused on the CRO’s label-free assay knowhow. 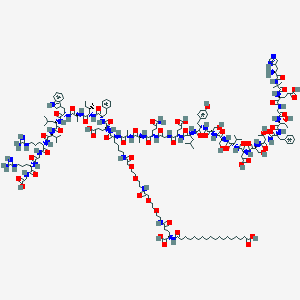 A potential Type 2 diabetes drug from Novo Nordisk has met the primary endpoint of a Phase II trial and shares of Emisphere Technology, which helped to formulate the oral version of semaglutide, jumped by as much as 70% on Friday. 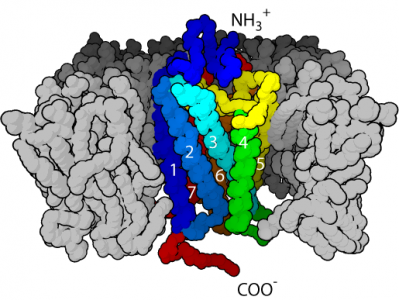 Convergence Pharmaceuticals has entered into a research alliance with CRO Evotec to discover and develop compounds against a novel GPCR pain target.

Ion channel expert ChanTest is expanding its range of ion channel services and cell lines that help identify promising target compounds and those that could cause harmful side effects.

The delivery of siRNA into cells has taken a step forward according
to research published in the Journal of the American Chemical
Society.

Gold nanoparticles coated with alternating stripes of two different
molecules can penetrate a cell membrane without killing the cell,
according to research in Nature Materials.

The worlds of biochemistry and electronics have collided after
scientists successfully developed a biosensor that can measure a
drug's effectiveness without killing the cells it is trying to
analyse.

A 'homing' protein fragment that can track down tumours in the body
has been developed to deliver imaging agents or anticancer
therapies to cells.

Researchers have developed a biochip that could prove crucial in
future drug development. The technology measures electrical
activities of cells and can obtain 60 times more data in one
reading than is possible with current technology.

Millipore launch its version of a tangential flow filtration (TFF)
device for the filtration of monoclonal antibodies and other
therapeutic proteins that form an integral part of the drug
discovery process and development cycle.

Nanotechnology company Nanotrope has been awarded a $600,000
(€500,000) Small Business Innovation Research (SBIR) Phase 2 grant
from NASA for its research in nanoscale droplet technology, which,
apart from the agency's deep space...

Boehringer Ingelheim has extended its joint drug discovery
collaboration with Evotec initiated in September 2004, which
targeted therapeutics acting on G-Protein Coupled Receptors
(GPCRs). The extension will include targets from different...

Nastech have found four new classes of lipids that can be used to
enhance transmucosal drug delivery and open up new opportunities
for non-injectable forms of drugs that would otherwise require
injections.

Oral drug delivery specialists, Merrion Pharmaceuticals, have been
issued with a patent that covers new peptide compounds which can be
physically or chemically complexed with an active substance, either
a drug or a biological, in...

Microcomponent manufacturer, thinXXS, has launched a novel
microfluidic device which combines microprocessing, micromolding
and circuit board technology to integrate more functions than other
lab-on-a-chip products on the market today.

Euroscreen has announced it has been issued with a US patent, which
relates to a high-throughput screening method of modulators for any
GPCR, calcium-coupled channel or protein.

US researchers have discovered that cholesterol plays a key role in
anchoring a signalling pathway, which has been linked to cell
division and cancer. The findings could identify cholesterol as an
unlikely drug target.

A protein that forms part of the cytoskeleton of cells could be a
new target for medicines that prevent the spread of tumour cells
around the body, according to new research published on Nature's
website.

German biotech company flyion has developed a new technology which
speeds up drug development and could reduce the number of animals
needed in research.

An Anglo-US team of researchers has unveiled the first structure of
a membrane transport protein; disruptions in the activity of MTPs
are involved in a number of diseases.