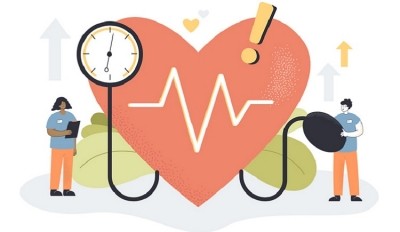 The digital therapeutics specialist has announced the last patient has ended participation in a study investigating a precision solution for hypertension. 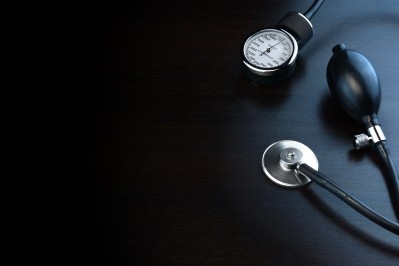 Unichem Laboratories Limited has confirmed it will make its generic version of Hyzaar for the US market at three plants in India. 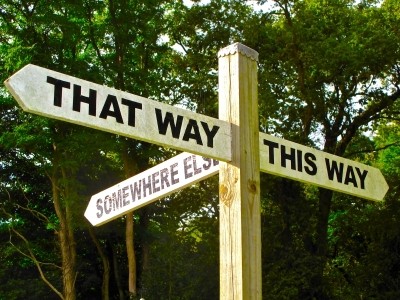 Kitov Pharma says filing combo therapy for US FDA review will take less than three years and cost less than $12m thanks to 505(b)(2) pathway.

Novartis has announced a second round of lay-offs at its manufacturing site in Suffern, New York ahead of the plant’s closure in 2016. 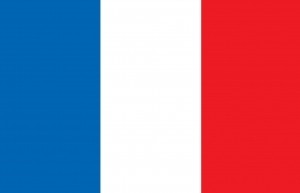 French authorities are investigating if a packaging mix-up at generics giant Teva Pharmaceutical Industries played a role in the death of a man in Marseilles last week. 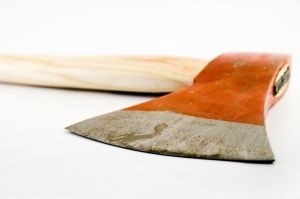 Swiss drug major Novartis has announced plans to cut US jobs and predicts a challenging couple of years for its pharma division.

Bristol-Myers Squibb has recalled 64m tablets of its Avalide blood pressure drug in the US and Puerto Rico over fears it has the potential for reduced efficacy.

US approvals provide some respite for Ranbaxy

Two approvals in a week for drugs made at Ranbaxy’s New Jersey OHM Laboratories subsidiary have eased the generics firm’s North American regulatory woes and strengthened its position in the expanding US market.

Akrimax Pharmaceuticals, which entered the contract manufacturing sector via the purchase of a Wyeth facility in New York, US, a year ago - has signed its first third-party agreement.

Lonza is to co-develop and manufacture Novartis' biological pipeline as part of a long term strategic partnership that has been struck between the companies.

In this week's review of activity within the preclinical research
services arena, news has emerged involving Evotec, Dr Reddy's and
GlaxoSmithKline (GSK).

Eli Lilly has again teamed up with Indian research firm Suven Life
Sciences in a deal that will focus on preclinical research of
molecules in the therapeutic area of central nervous system (CNS)
disorders.

Tekturna combo gets US OK

Novartis has announced the US approval of its first-in-class blood
pressure med Tekturna (aliskiren) combined with a diuretic in a
single-tablet formulation.

GlaxoSmithKline (GSK) has acquired Reliant Pharmaceuticals for
$1.65bn in a bid to improve its cardiovascular therapy portfolio.

As Speedel's fourth renin inhibitor enters clinical trials, this
award-winning new class of drugs has generally been well-received.
However, some have raised questions about their safety and
effectiveness. DrugResearcher.com...

24 hours after announcing EU approval of its hypertension drug
Rasilez (aliskiren), Novartis has unveiled plans for a major
expansion to production facilities in Switzerland.

Novartis' has received US approval for its single-tablet
combination of the world's two most popular hypertension drugs,
taking advantage of rival patent expiries and shoring up its
portfolio.

Novartis' new blood pressure drug no better than the rest?

A first-in-class drug developed to battle high blood pressure might
not be the blockbuster success Novartis hoped for after a new study
claims it is no more effective than current therapies.

Several groups of scientists are developing compounds that slowly
release carbon monoxide directly into the bloodstream and that
could be used to treat diseases as diverse as high blood pressure,
heart disease and cancer.

Actelion has announced it is acquiring biopharmaceutical company
CoTherix for $420m (€328m) with the objective of taking over and
increasing the distribution of Ventavis, the only approved inhaled
therapy for the treatment of Pulmonary...

The PiperJaffray conference gave biopharmaceutical company Speedel
ample opportunity to inform investors of its intentions for 2006
and beyond. The company have just released promising data on a new
first-in-class diabetic treatment.

BioPharmaceutical company Protherics, were on hand at the
PiperJaffray conference providing pipeline and company updates to a
audience of investors and analysts. The company are coming off the
back of a successful deal with Astrazeneca...

NicOx and Merck have signed an agreement to collaborate on the
development of new antihypertensive drugs. The agreement follows
the successful completion of the companies' research collaboration,
which has generated promising...

Swiss drugs firm Novartis are claiming success in its latest
treatment for hypertension. Aliskiren - the first in a new class of
antihypertensive drugs has shown to be effective as a single
treatment for patients with high blood pressure.

A study showing that drugs distributed in blister packages rather
than in bottles increase the likelihood that medications will be
taken properly, could help encourage the take-up of unit-dose
packaging in the US market, reports Phil...

According to a new report diabetic nephropathy represents a
multi-billion-dollar market that is poorly served by existing
drugs. All this is set to change as Palosuran, currently in
clinical development, could become the first drug...

Swiss drugmaker Novartis says that its renin inhibitor drug
aliskiren (SPP100), which potentially represents the first in a new
class of orally-active drugs for high blood pressure, has shown
promising data in a clinical trial.

Speedel Experimenta has announced the completion of its human
micro-dosing studies into renin inhibitors that are set to provide
an effective means of treating hypertension and for protecting end
organs such as the heart and kidneys.

US changes label requirements for OTCs

The US Food and Drug Administration (FDA) has created a new rule
requiring content and warning labelling for over-the-counter (OTC)
drugs that contain levels of calcium, magnesium, sodium, or
potassium that might be harmful to people...

Earlier this week, the US Food and Drug Administration suspended
the approval of a generic version of Pfizer's high blood pressure
drug Norvasc (amlodipine besylate) developed by India's Dr Reddy's
Laboratories. The...

Speedel reports progress in the development of potent,
orally-active renin inhibitors, a class which have yet to be
commercialised despite two decades of research.

Millions of dollars are being spent unnecessarily each year on
treatments for high blood pressure says research published this
week in BMC Health Services Research.