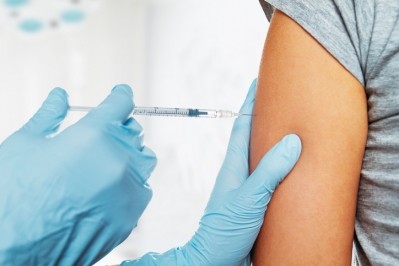 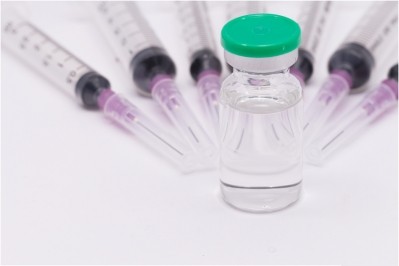 Hikma continues beefing up US and European manufacturing capabilities

Hikma invested over $25m in its US facilities in the first half 2016, and plans to use excess capacity at a former Boehringer Ingelheim plant for contract manufacturing. 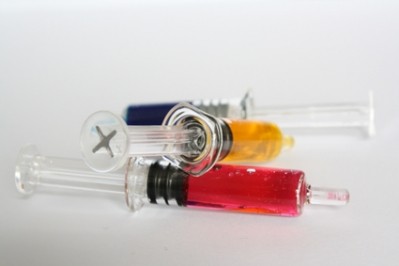 Another injectables recall for Mylan

Mylan has recalled 14 lots of calcium chloride intravenous infusion after customers found the prefilled syringes were not compatible with needless adaptors.

Sanofi has inked a multimillion dollar licensing deal with Unilife for its prefilled syringes that will simplify its Lovenox and Clexane supply chains. 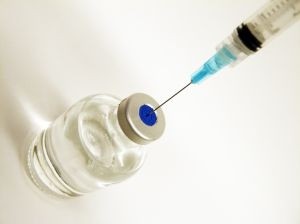 New draft guidance on the manufacture of glass syringes has been released by the FDA in response to a number of connection problems. 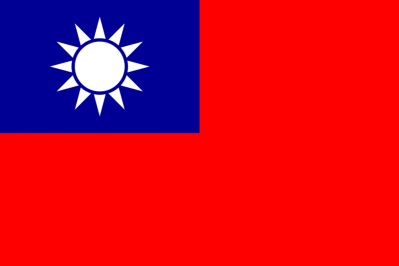 SHL says the prevalence of injectable drugs will drive auto injectors as it ramps up its Taiwanese production plant. 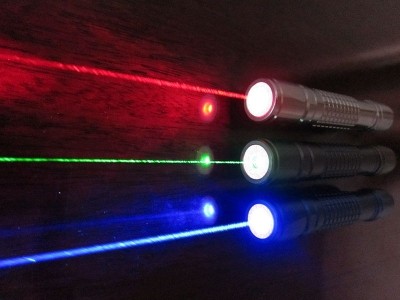 A laser which pushes a stream of medication into the skin could be a “pain-free” replacement to needle injections. 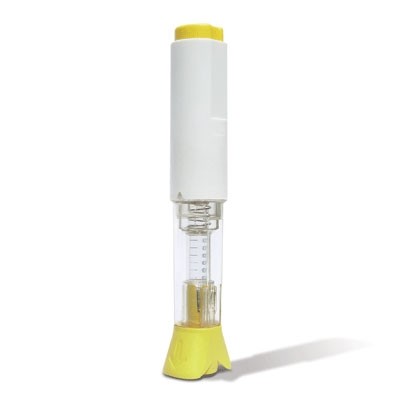 Reduced-pain injection systems are the key to gaining regulatory approval for new products, according to BD.

Unilife sales tumbled in the fourth quarter due to closure of its contract manufacturing operations and a drop in milestone payments.

Carticept Medical has been given the Food and Drug Administration go-ahead to market its Navigator Delivery System (Navigator DS) in the US.

Syringe maker Unilife attributed increased first-quarter losses to higher expenditure, costs associated with relocation to the US and the construction of its new global headquarters and production facility in York, Pennsylvania.

Stason to sell Unitract safety syringe to drugmakers in Asia

Stason Pharmaceuticals’ subsidiary Standard Chem and Pharm will act as primary distributor for the Unitract 1ml safety syringe in China, Japan and Taiwan under a five-year new deal with US delivery device maker Unilife.

Seidenader Maschinenbau has developed a system which can check up to 600 syringes per minute for pierced needle shields.

Nipro Medical has recalled all batches of its GlucoPro insulin syringes in the US after discovering that the needles could detach during use.

US generics firm Qualitest Pharmaceuticals has recalled all Accusure insulin syringes after reports that the needles may detach from the syringe.

Sagent Pharmaceuticals has acquired the rights to a patented, multi-chamber, sequential dose syringe from Infusive Technologies.

Researchers from India and Japan claim to have developed a compact medical device capable of painlessly monitoring a patients insulin levels and administering the required dose.

Micro-needles show they could be the better option

A team of UK researchers have established micro-needles are a safer
and less painful method for injections than the traditional
hypodermic syringe.

The Oman Health Ministry's Department of Communicable Disease
Surveillance and Control (DCDSC) is considering chucking the
traditional needle and syringe immunizations as it invests in a
study with a needle-free system.

Becton Dickinson (BD) has extended its existing franchise in safety
injection products and insulin delivery technologies into the
safety pen needle market, with the US launch of the BD AutoShield
Pen Needle.

Novel needle-free injections that don't cause the pain and bruising
common with existing needle-free devices have been developed by a
team in California.

France-based Rexam Pharma is gearing up to launch a safety add-on
device that fits on to prefilled syringes to help drugmakers comply
with recent legislations designed to prevent needlestick injuries.

According to a new report, the market for needle-free injection
devices and safety syringes will exceed $2.49bn (€2.1bn) by 2009,
buoyed on by the increase of incidences in needlestick injuries and
high consumer demand for syringe...

Maxxon are to receive delivery of the first 5,000 batch of its
functional 3 cc Vacuum Operated Retractable Safety Syringe
("ReVac"), which is set to spark a price war amongst fellow
manufacturers in the Safety-engineered...

A patent covering a simple design for a safety syringe, which uses
a vacuum rather than a spring to retract the needle after use and
should be cheaper to manufacture than current products, has been
filed in the US by Maxxon Inc.

Gerresheimer launched a crop of new pharmaceutical components at
the Interpack show last week, including a new system for the dosing
of water-soluble dry medications and new devices to improve the
safety and ease of use of its syringe...

The safety hazards of reconstituting toxic drugs has been addressed
by Baxa, who have launched a dual purpose needle that prevents
environmental contamination that can occur during the process of
changing needles.

Italy's Marchesini has introduced a new packaging system that can
handle safety syringes, which are underused in Europe compared to
the US despite their proven benefits in reducing needlestick
injuries, reports Phil Taylor. It...

Hospira, the hospital products company spun out of Abbott
Laboratories earlier this year, has acquired a manufacturing
facility that will help it grow its pharmaceutical injectable and
outsourcing business.

US company Globe Medical Tech has started production of a new type
of safety syringe developed by Maxxon that should cost no more than
a regular, non-safe disposable syringe.

The number of shots delivered in national influenza immunisation
programmes could be increased - without making any additional
vaccine - by simply using a syringe developed by Becton Dickinson.