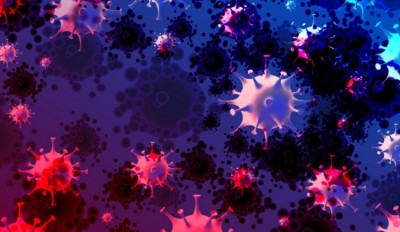 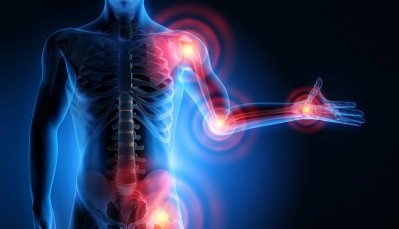 The research collaboration will seek to identify candidate biomarkers for a group of inflammatory conditions, using AI and other advanced technology. 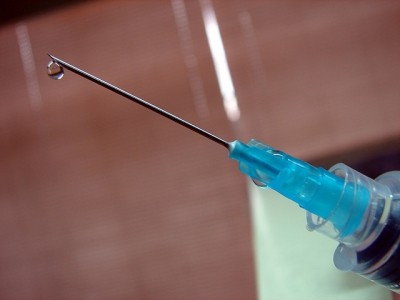 Baxter has recalled two batches of saline injections after healthcare workers noticed parts of the vial had broken into the product. 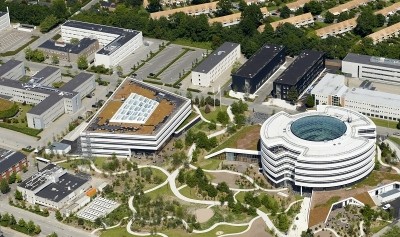 Researchers have developed a self-assembling hydrogel, which they claim is biocompatible, easy to tailor and efficient at releasing drugs.

Avidia has initiated a clinical trial for the novel inhibitor of a
protein for Crohn's disease as a potential treatment that belongs
to a new class of therapeutic proteins known as Avimer proteins.

Nucryst Pharmaceuticals has been granted a new patent that covers
the company's proprietary nanocrystalline silver for use in the
treatment of acne. This latest addition strengthens the company's
patent portfolio, which...

Scientists exploring inflammation in rheumatoid arthritis have made
an unexpected discovery that may lead to new drug treatments to
ease the pain and discomfort endured by 66 million (nearly 1 in 3
adults) US citizens in 2005.

Roche in anti-inflammatory partnership with Amira

Swiss pharma giants, Roche, has announced a collaboration with
Amira Pharmaceuticals, which is to focus on inflammatory disease
targets, in a deal that could build on Roche's strong position in
the inflammatory market, having...

Lonza has scored a manufacturing contract to help Bristol
Myers-Squibb (BMS) meet anticipated demand of its newly approved
drug that will offer a new treatment option for rheumatoid
arthritis, a disease that afflicts more than two...

Latest data by La Jolla Pharmaceuticals indicate the potential of
novel, orally active small molecule inhibitors of a central enzyme
may provide clinical benefit for the treatment of stroke,
ulcerative colitis, and other autoimmune...

Pfizer and Incyte have entered a collaborative research and license
agreement for the development and commercialisation of CCR2
antagonists - an emerging class of drug that aims to serve an unmet
need in the treatment of rheumatoid...

US researchers have identified a specific pathway that causes
inflammation in lung tissue, a discovery that could help in the
design of more targeted drug treatments for patients with various
lung diseases, including cystic fibrosis,...

Botanical drug specialists, Phytomedics, has licensed a novel
anti-inflammatory compound, achieving development of heterogenous
plant-derived products as ethical drugs in the US, while reducing
costs and time frames in comparison...

Corgentech announced that its drug candidate was effective in
preclinical studies in reducing disease activity in models of
Crohn's disease and ulcerative colitis-both also referred to as
inflammatory bowel disease (IBD), which...

Cambridge Antibody Technology (CAT) has announced positive results
of its human anti-IL13 monoclonal antibody, to be used as a
potential treatment for severe asthma. The Phase I clinical trial
of CAT-354 represents research towards...