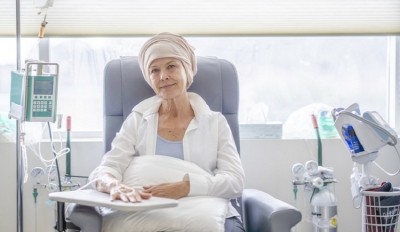 Blue Note Therapeutics has announced the status has been granted to BNT200, a device to treat anxiety and depression in acute myeloid leukemia patients. 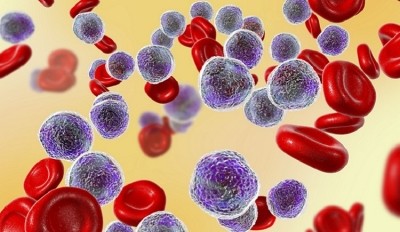 The founder of Andaman7’s leukemia diagnosis, and his son’s experience with bone cancer, have helped inform the firm's tech and patient-centric approach. 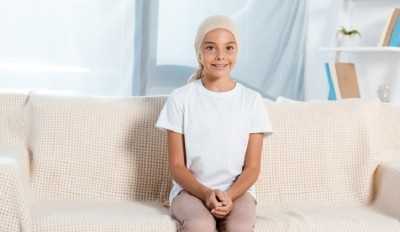 The CRO will work with the Leukemia and Lymphoma Society on a global master clinical trial to explore treatments for pediatric acute leukemia. 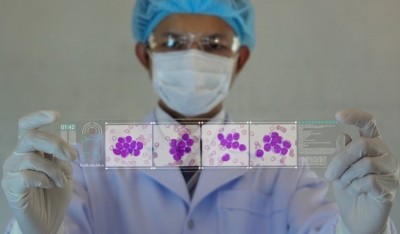 The clinical trial technology company received a funding commitment from the organization, intended to fuel ongoing investment, innovation and growth. 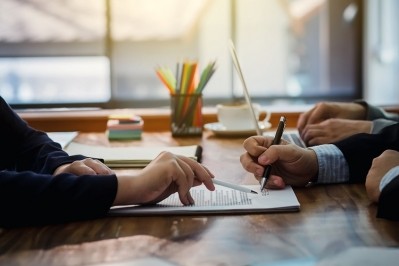 Piramal to support the development of BerGenBio’s treatment for acute myeloid leukemia, after the US FDA granted the candidate fast track designation. 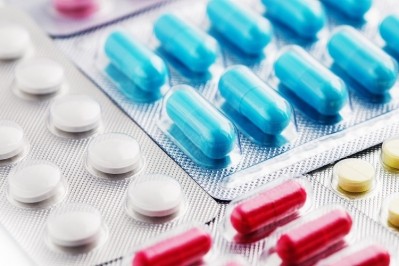 Oncology drug Copiktra was developed during a multi-year collaboration between Catalent Pharma and Verastem Oncology. 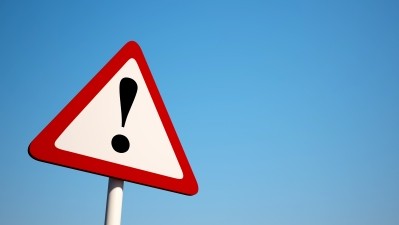 The US FDA has ordered Cellectis SA to halt studies of its cell therapy UCART123 after the death of a patient. 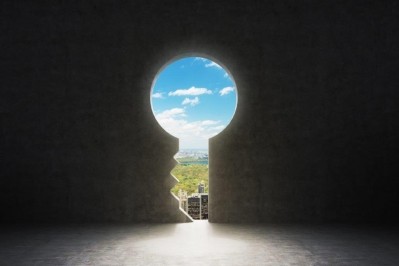 Kymriah (tisagenlecleucel), made at the former-Dendreon site in New Jersey, has become the first gene modified cell therapy to be approved in the US. 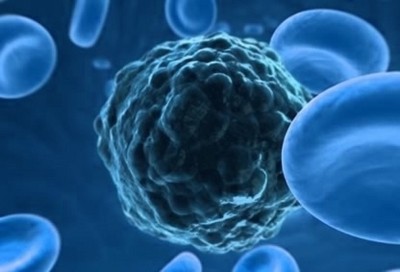 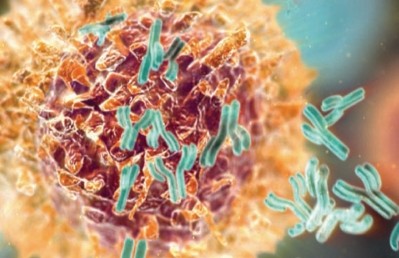 Roche’s subcutaneous formulation of MabThera is about reducing the treatment burden for patients and not protecting it from impending biosimilar competition, the firm says. 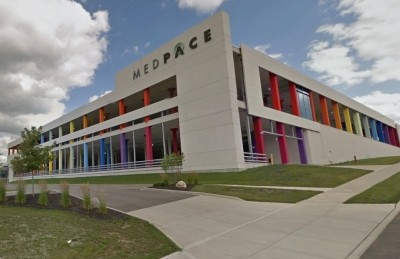 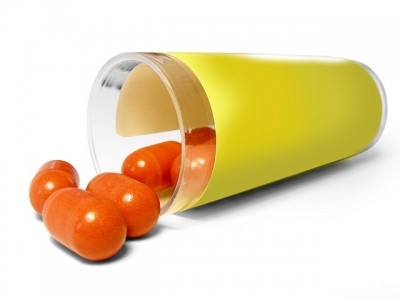 The pharma industry reached a high water mark in 2014 with a record number of new molecular entities approved by the US Food and Drug Administration, especially orphan drugs. 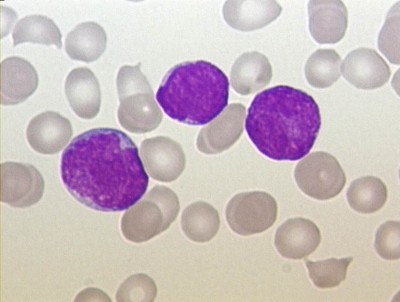 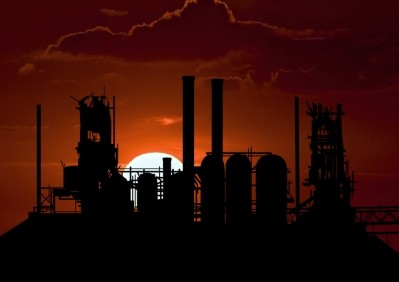 Ash Stevens to Expand API Manufacturing Facility Over Next Decade

Ash Stevens is planning to expand its API manufacturing facility in Michigan, which was recently approved by the US FDA to produce Ariad Pharmaceuticals’ oncology drug Iclusig (ponatinib).

Cephalon is recalling a single lot of leukaemia treatment Treanda after glass fragments were found in a vial.

Ben Venue Laboratories will not restart manufacturing at its plant in Bedford, Ohio until later this quarter – at the earliest - after extending the voluntary suspension it implemented in November.

Drugs moving into the clinic: 35

The latest in a series of periodic roundups of drugs that have
moved from preclinical research into clinical testing via the
announcement of a Phase I trial or an application for a trial to
industry regulators.

Lonza is betting on the growth of antibody-drug conjugates as the
way-of-the-future cancer treatments by moving to large scale
production of the emerging drug class by 2008.

Drugs moving into the clinic: 6

The sixth in a series of periodic roundups of drugs that have moved
from preclinical research into clinical testing via the
announcement of a Phase I trial or an application for a trial to
industry regulators.

US researchers have been awarded a patent for their new
manufacturing technology which enables the quick and cheap
production of nanoparticles used to formulate and deliver drugs -
good news for NanoMed who has an exclusive licence...

Chinese scientists think they might have discovered what activates
the development of Leukaemia signalling a novel direction in which
new therapies can result to treat a disease that afflicts millions
worldwide.

UK cancer specialist Antisoma has entered into an agreement to
acquire Aptamera in an £11.5 million (€16.5 million) deal, which
aims to pioneer a new drug therapy in the emerging new area of
anticancer aptamers.

Researchers in the US have recognised one of the key functions of
the c-myb gene, which leukaemia cells depend on for proliferation,
is the formation of white blood cells. The discovery is sure to
position the gene as a potential...

ALL treatment outcome linked to genes

Genes, which are linked to either resistance or sensitivity to four
major cancer drugs used to treat acute lymphoblastic leukaemia
(ALL) has led to the suggestion that these genes determine
treatment outcome and may represent future...

Researchers at Harvard Medical School in the US have developed a
way to rapidly screen compounds for potential therapeutic activity
in diseases where current screening methods are limited.