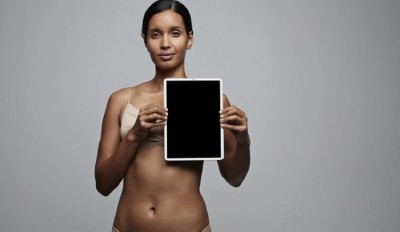 The agency has approved Lynparza for use in the US as an adjuvant treatment for patients with germline BRCA-mutated HER2-negative high-risk early breast cancer. 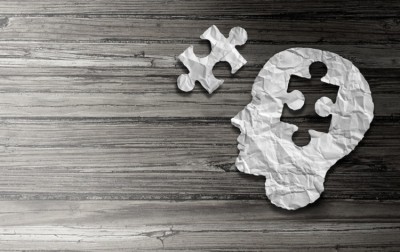 MSD has warned regulators to expect a shortage of its Parkinson’s medicine, Sinemet, due to production constraints at a contract manufacturer’s facility. 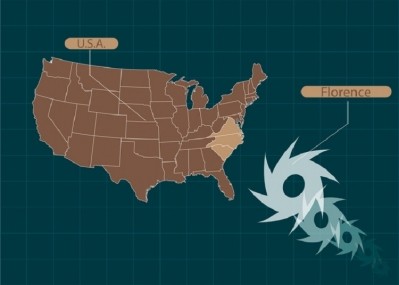 Major pharmaceutical companies and CMOs in the US have announced emergency contingency plans, including facility closures and the relocation of drug products, as Hurricane Florence approaches southeastern shores. 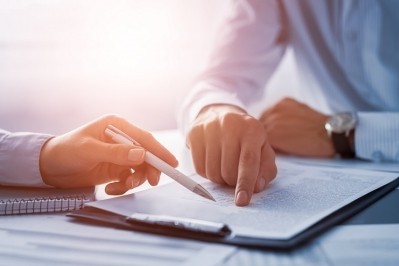 IRBM and Merck have signed a new agreement in the peptide therapeutics area through which the Italian CRO will identify potential peptide leads for a specific Merck target. 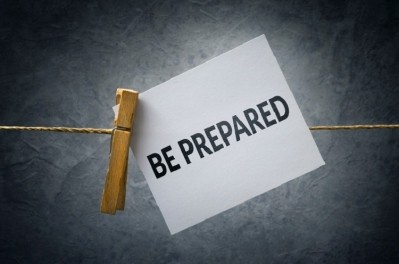 Preparations for an “unlikely” ‘no deal’ Brexit are underway in the UK, with the government instructing pharmaceutical companies to build their medicine reserves before March 2019. 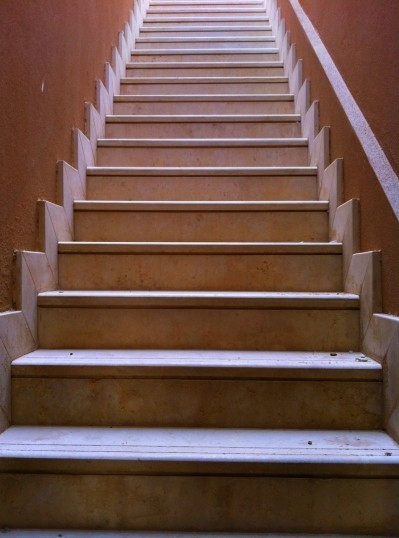 People on the move: this week's pharma changes

This week's column sees two Merck & Co. VPs move to Neostem and Covance, plus changes at Harlan and Aesica.

Merck says it will keep in-house API production capacity as it continues to evaluate its manufacturing strategy.

Industrial enzyme developer Codexis has had its supply contract extended by Merck & Co and been granted key patents for its Hep-C enzymes.

Big pharma continued to cut in 2010, closing plants and laying off staff in an attempt to cut costs and adjust post-merger. in-PharmaTechnologist presents a round up of five of the most read in 2010.

Microsoft is ramping up its efforts in drug R&D for personalised medicine through the acquisition of genomic analysis technology developed by Seattle, US firm Rosetta Biosoftware.

The US Food and Drug Administration (FDA) has sent Merck & Co a
warning letter saying it has failed to correct a number of
manufacturing deficiencies at its main vaccine manufacturing plant
in West Point, Pennsylvania.

A single tablet formulation combining two major allergy treatments
has been accepted for review by the US Food and Drug Administration
(FDA).

Lower than expected yields of varicella zoster virus (VZV) have
forced Merck & Co to run down US supplies of ProQuad, its
all-in-one children's vaccine for measles, mumps, rubella (German
measles) and varicella (chickenpox).

Drug maker Merck & Co has entered an expansion phase, to boost
global manufacturing capacity for vaccines, adding $100 million to
its facilities in Durham.

Drug giant Merck & Co has seen flat sales and a rise in
operating costs in the first quarter of 2006, as its restructuring
initiative, which contract manufacturers welcomed, takes its toll
on the company.

Merck & Co said it would cut an additional $1 billion (€832
million) through 2010 as it struggles to regain R&D momentum
after mounting lawsuits, generic competition and falling revenue
and profit threaten to engulf the company,...

Merck & Co, still reeling from the impact of pulling its
painkiller Vioxx (rofecoxib) from the market, is to slash its staff
by 5,100 positions in a bid to save hundreds of millions of dollars
by the end of the year.

COX-2 inhibitor debate rumbles on as Merck accused of delay

A new study suggests that there are important differences between
Merck & Co's Vioxx (rofecoxib) and other COX-2 inhibitors and
that this may account for variations in cardiovascular safety
within this drug class, writes...

The US state of North Carolina has launched a new initiative aimed
at encouraging investment in the pharmaceutical and biotechnology
industries, with sizeable grants available to companies prepared to
invest $100 million or more in...

Merck & Co continued a run of bad luck in its product
development portfolio yesterday with the news that it had
terminated the development of a drug to treat diabetes.

Schering-Plough names a new head of manufacturing as part of a
drive to bring control of the production supply chain under a new
global organisation.