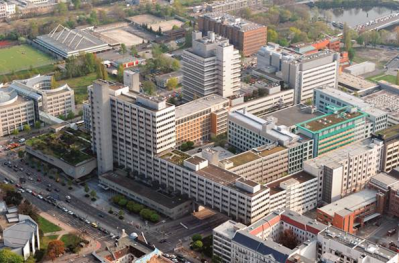 Merck Millipore says it has closed the Bangalore plant which produced its GeNei brand of biologics manufacturing and R&D supplies. 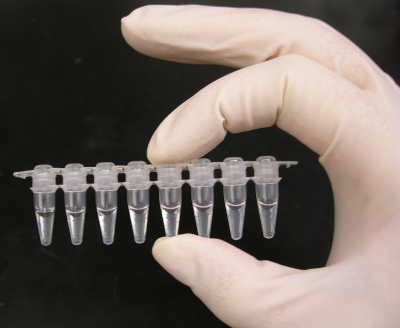 Sigma-Aldrich has signed an exclusive agreement with Roche to distribute its biochemical reagents product portfolio via Sigma’s eCommerce and supply chain capabilities. The companies did not disclose any of the financial details of the deal. 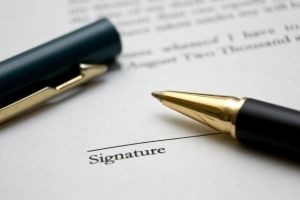 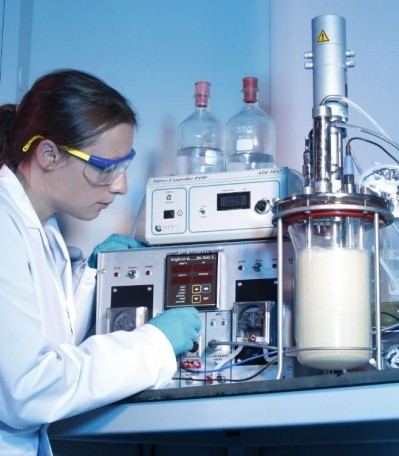 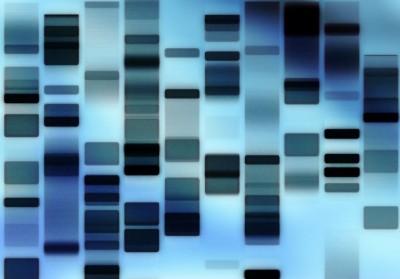 The final frontier: Eurofins set for Next Generation sequencing

Thermo Fisher Scientific has set up a unit for molecular biology techs at its site in Lithuania, citing pharmaceutical R&D labs in Eastern Europe as a target. 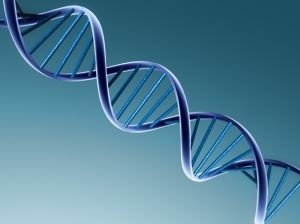 Almac says its first leap into Next Generation Sequencing (NGS) data analysis services is a much needed-change from the industry’s current “one-size-fits-all” offering.

DNA sequencing specialist Genewiz has added gene synthesis to its service portfolio, providing researchers with a time- and cost-saving alternative to techniques such as molecular cloning and protein engineering.

Clinical Data is to sell Cogenics division, which provides services including sequencing and gene expression, to Beckman Coulter’s Agencourt Biosciences' business for $17m.

Despite the credit crunch, Invitrogen’s acquisition of ABI (Applied Biosystems) is expected to be complete by early November and details of how the merged entity will be structured have just been released.

UK laboratory services firm LGC has brought the first BioMark system into the UK in order to accurately quantify rare gene sequences for its pharmaceutical customers.

Dutch sample and assay expert, Qiagen has bought Australia-based
Corbett Life Science Pty in a deal that could be worth up to $135m
(€86m).

Lab901 has raised £3.5m in funding, which will go towards expanding
its sales efforts and new products for RNA and Protein
Electrophoresis - a market that is currently worth $1.3bn worldwide
and expected to increase to over $1.6bn.

Affymetrix to outsource jobs to Singapore

Microarray expert Affymetrix has started outsourcing some of its
jobs in the US to Singapore.

Researchers have developed a nanoparticle signalling system that
can be used as cellular 'nano-flares' that enable the visualisation
and quantification of RNA in living cells.

LabTechnologist.com brings you its periodic round up of industry
news with developments at Agilent, Bruker Bioscience, Dolomite,
Oxford Gene Technology and Roche Applied Science.

Raising the standard of proteomics data

A new series of reporting guidelines have been developed by
researchers from the European Molecular Biology Laboratory (EMBL)
in an effort to aid proteomics data integration and comparison.

LabTechnologist.com brings you a round-up of recent product news,
with new releases and news from Copley Scientific, Uniqsis, Q Chip
and Applied Biosystems.

Tepnel Research Products & Services has indicated it will soon
begin offering a number of new molecular services at its new
facility in Livingston, Scotland.

A new microfluidic device has been developed that uses fluorescence
lifetime measurement to allow researchers to study the kinetics of
molecular processes that are usually too fast to study accurately.

Searching the colon crypt for biomarkers

Researchers have provided the first online searchable
high-resolution 2D proteome of the human colon crypt to provide a
tool for other proteomics researchers looking for biomarkers and
drug targets.

A round up of recent product releases from across the industry,
including new offerings from ABI, Affymetrix,
Agilent, Aspectrics, Bio-Rad, Millipore and Waters.

UK contract research organisation (CRO) Geneservice has announced
its acquisition of the DNA sequencing facility in the University of
Oxford's Biochemistry Department.

Analytical laboratory LGC has set up an initiative to develop a new
approach to training for analysts working in molecular
laboratories, with a novel e-learning tool.

ESA Analytical introduces its latest ultra-high sensitivity
detector for fast HPLC, which provides laboratories with the
ability to monitor HPLC eluants down to miniscule detection levels.

Salaries in the US life sciences industry have soared this year to
reach $74,000 (€58,000) on average as more companies seek to
attract and retain top talent by offering competitive remuneration
packages, according to the Scientist's...

Invitrogen has introduced a new product into its line of
transfection reagents, which the company claim will improve DNA
delivery and lower toxicity.

SuperArray Bioscience has made available a range of pathway-focused
real-time PCR gene panels that allow scientists to use their
real-time PCR instrument just like a microarray in the multiple
stages involved in drug discovery and...

Researchers at Michigan State University have found that
second-generation taxols, which currently rely on assembly by
semisynthetic organic chemistry approaches, can be produced in a
cheap and environmentally friendly fashion using...

FEI and Sidec have entered into an agreement to commercialise a
range of Protein Tomography solutions that could provide drug
companies with services that could increase the chances of success
in early stage drug development.

Genevac announces the launch of a new second-generation version of
its EZ-2 centrifugal evaporator, which is able to take tubes,
flasks and vials directly from the synthesis process, providing
flexibility for those switching their...

Sigma Aldrich has launched a new integrated lysis and affinity
purification (iLAP) column, which greatly simplifies the process of
cell lysis and histidine-tagged protein purification into one step,
allowing fast, efficient and non-denaturing...

A small interfering RNA (siRNA) library developed by Ambion has
been used to provide a detailed analysis of endocytosis, the
process by which cells internalise nutrient, cell signalling, and
other molecules.

Topigen Pharmaceuticals has launched a new 3rd generation chemistry
technology, which has been designed for improving
oligonucleotide-based therapeutics that has the potential for broad
gene-targeting drug applications.

Suppliers in the RNA purification market seeking to win market
share are posed with the challenge of overcoming strong levels of
customer loyalty. A survey reveals that Qiagen and Invitrogen came
out top as to primary suppliers to...

UK company ML Laboratories has won a new customer for its gene
expression technology - UCOE - used to improve the production of
proteins for drug discovery and use as therapeutics.

A US company has revealed a unique method in drug development that
uses transgenic tobacco plants to cultivate the human protein
CaroRx, which could prevent tooth decay in the future.

BioGenex announces the launch of the Xmatrx, a walk-away system
that automates molecular diagnostics and drug target identification
and validation. The system is specifically designed to enable drug
discovery companies to customise...