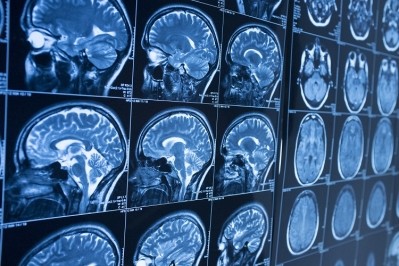 Pfizer has entered into an investment agreement with Bain Capital to spinout its neuroscience portfolio into a jointly-led company. 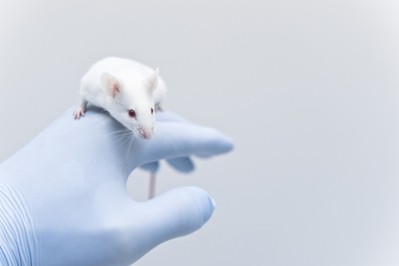 Of mice and human biology: when promising preclinical candidates fail in clinical trials

Researchers have developed and tested a method to determine how relevant mouse models are to human disease to better enable comparison of pharmacological targets across species. 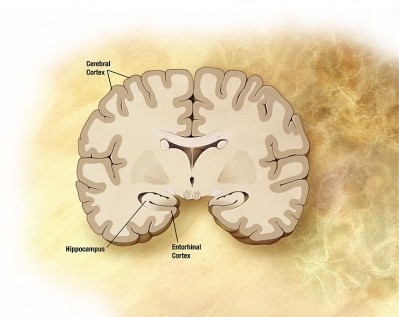 A new study is shaking up ideas about a known therapeutic strategy for Alzheimer’s disease, following a discovery by scientists at Scripps Research Institute testing enzyme inhibitors.

Crossing the BBB for treating Parkinson’s

US-based biotech ArmaGen Technologies has received funding from the Michael J Fox Foundation (MJFF) for the development of its drug delivery technology.

Lab-on-a-chip looks inside the brain

A lab on a chip method has been developed to mimic brain
chemistry and so give a greater understanding of how neurons in the
brain interact in the formation of a nervous system.

Inherited genetic disorders could be treated with a new stem
cell-based drug delivery therapy through the use of microcapsules.

A team of scientists at Biogen Idec have unveiled preclinical data
for a potential protein therapeutic to treat Alzheimer's, a disease
normally only attacked using small molecules due to delivery
issues.

Experts from around the world have gathered this week to discuss
the best emerging therapies for a number of neurological disorders
such as multiple sclerosis and stroke.

A new licensing deal will allow Millipore to supply researchers
with a commercial source of neural stem cells for the first time.

A chemical that has historically been used to study epilepsy could
also improve the learning ability of people with Down's syndrome,
according to US scientists.

Samaritan Pharmaceuticals has announced the issuance of a patent
relating to its work on peripheral-type benzodiazepine receptor
associated proteins, an emerging drug target that has found
function in cancer progression and Alzheimer's...

A newly discovered process that explains how the body's nervous
system relays information, may depend on how "wet" the "kiss" is
when one neuron fires a packet of neurotransmitter across a synapse
to a receptive...

Researchers have isolated a protein molecule that may hold the key
to learning and memory disorders that have been linked with autism.
By isolating this potential drug target, new therapies for diseases
in which synapses either...

Scientists have found a new way to sneak drugs past the blood-brain
barrier by using stem cell derived brain cells to deliver a
critical growth factor that has already shown clinical promise for
treating Parkinson's disease.

Scientists have noted that stimulating brain cell receptors for
certain hormone-like chemicals in brain cells can protect them from
a compound linked to brain cell death and Alzheimer's disease (AD).

US researchers examining the role of a protein in nerve branch, or
dendrite, patterning, have expressed delight to the protein's
possibilities as a viable drug target in therapies aimed at
learning and memory disorders.

The first study to confirm the potential of a new class of drug for
neurodegenerative disorders such as Alzheimer's could herald a
breakthrough in drug treatment for a disease that affects up to 4
million adults in the United...

Researchers have identified a protein that protects the brain from
the destructive effects of Alzheimer's disease, protecting brain
cells by blocking another toxic protein that contributes to the
disease process

US target discovery company Psychiatric Genomics has shed new light
on the mechanisms behind schizophrenia, pointing to a possible new
cellular target that does not rely on modulating the levels of
neurotransmitters in the brain.

Therapy for Alzheimer's in sight?

A study, which uses immunoglobulins to treat multiple sclerosis,
may also be able to help patients with Alzheimer's. The discovery
seems to point towards an approach, which treats Alzheimer's with
anti-bodies, which are...

Researchers have developed the first tool to identify and study
individual neurons activated in a living animal, ultimately leading
to the development of targeted drugs that directly affect neurons
involved in neurological diseases...