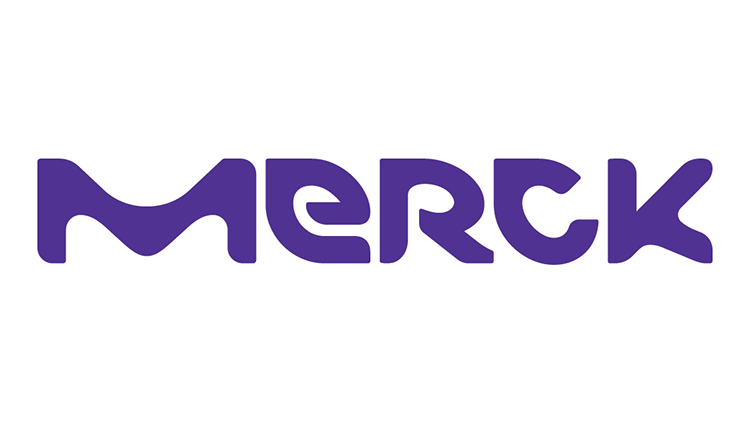 Industry pipelines and portfolios have changed significantly, in recent years, with the small molecules that used to dominate increasingly giving way to biologics. The change has been accompanied by a shift in the characteristics of biologics, some of which are far larger than any therapeutic molecules from the recent past. Reflecting the trends, Merck has expanded its column range, making the choice of which tool to apply to which method more impactful than ever.

In 2014, the industry pipeline featured 1,163 prospects of the origin “biological, protein, antibody.”1​​ By 2019, the figure had risen by 75%.2​​ The number of “chemical, synthetic” drugs in the pipeline rose less than half as quickly. With the growth in numbers of other types of biologics also outpacing that of chemical compounds, the pharmaceutical industry is now nearing the point at which large molecules will make up more than half of the pipeline, a landmark moment for an industry that was built on small molecules.

Biopharma’s progress toward that tipping point is having multiple effects on the industry, including in relation to its need for characterization. Biologics are characterized from the start of development through to commercial production and QA/QC.

The move away from small molecules has occurred alongside a less apparent, but similarly dramatic, change within the biologics pipeline. Just a decade ago, a pore size of 300 Å was sufficient to accommodate all large molecules without the fear of secondary size-exclusion effects. Today, some of the large molecules in development are much larger, necessitating the use of high-performance liquid chromatography and liquid chromatography/mass spectrometry (HPLC/LC-MS) columns with pore sizes of up to 1,000 Å.

Such columns did not exist a decade ago. There simply was not a need for them. As the biologics pipeline has diversified, Merck has adapted its range, resulting in the proliferation of columns tailored to the specific needs of different molecules and methods. The challenge today is to know which column to use for a particular job.

How to choose a column​

The challenge of choosing a HPLC/LC-MS column relates to a number of variables that inform the decision. As discussed above, the pore size of the material is one key variable. Larger molecules now in development necessitate the use of columns with larger pore sizes.

In recent years, suppliers have introduced columns at the extreme ends of the spectrum of variables to give biopharma companies products that are ideal for each project. As well as the aforementioned introduction of columns with larger pore sizes, suppliers have created products with smaller particle sizes and narrower internal diameters to meet the specific needs of companies focused on speed and sensitivity, respectively. The expansion of column ranges reflects knowledge of the importance of the variables for characterization.

If speed of analysis is critical, the choice of column should be dictated by the particle size. A project focused on maximizing resolution needs a column that separates as many molecules as possible (i.e. high peak capacity), making length the key variable. If the objective is to accurately quantitate an analyte of interest, the choice of stationary phase, specifically its impact on how many molecules “stick” to the column and how many are recovered, is the key decision. A low recovery rate will result in a poor quantitation.

The stationary phase chemistry can also play a major role in the selectivity in a chromatographic separation. Typically, for peptides, a C18 phase chemistry is employed as a starting point for method development due to a C18’s generic, hydrophobic interactions. For orthogonal selectivity, a cyano (CN) or phenyl-hexyl phase is advised as these chemistries can interact with the peptides through pi-pi and dipole-dipole interactions. For larger proteins, like mAbs, a C4 chemistry is typically used as a C4 chemistry provides some hydrophobic interactions to promote retention while also masking surface silanol species from causing peak broadening and/or strong adsorption to the stationary phase.

The simultaneous expansion of the diversity of large molecules and range of columns has made the task of choosing the appropriate tool for a method more difficult. Fortunately, biopharma companies have access to expert support to help them decide which is the right column for a project. Merck, which operates as MilliporeSigma in the US and Canada, has the product portfolio, expertise and in-depth knowledge of customer needs to help the biopharma industry rise to the column selection challenge.

Merck’s BIOShell range of HPLC and UHPLC columns features products with pore sizes ranging from 90 Å to 1,000 Å. BIOShell columns have internal diameters of 75 µm up to 4.6 mm and particle sizes of 2.0 µm up to 5.0 µm.

The breadth of the BIOShell range is made possible by the use of superficially porous silica (SPP) particles, rather than fully porous particles (FPP). FPP columns were the industry standard for years, but their limitations have been exposed by larger, more complex molecules, leading Merck to leverage SPP technology that first emerged in the 1960s to create a portfolio of products tailored to the needs of today’s biopharma companies. SPPs yield narrower peak widths and better resolution.

Merck developed the columns with specific use cases in mind, enabling its experts to guide customers toward the most appropriate product for their project. For example, a team that needs to quickly separate peptides with molecular weights of 20 kDa or less could use BIOShell 160 Å Peptide C18, taking advantage of the column’s 2 µm particle size to cut the time it takes to deliver results.

Similarly, a team working with a monoclonal antibody with a molecular weight greater than 100 kDa would be best served by a column such as BIOShell IgG 1000 Å C4. The large pore size of the column and others in Merck’s 1,000 Å range enables the unrestricted analysis of monoclonal antibodies and other large biomacromolecules, such as antibody-drug conjugates. The 1000 Å columns can resolve the subtle differences in the molecular structure and function of expressed proteins that can arise due to post-translational modifications.

Working with an expert partner​

Having recognized the evolving needs of its customers and adapted its range accordingly, Merck is ideally suited to work with biopharma companies on characterization. These relationships are about more than just supplying columns. Merck is a true partner, working collaboratively with customers to ensure they have the products, services and regulatory support they need to succeed.

Access to a breadth of columns and associated services will become increasingly important to the biopharma industry in the coming years. Over that period, the larger, more complex molecules now in development will come to market, while the characteristics of experimental biologics will continue to evolve, amplifying the challenge of choosing the correct HPLC/LC-MS column and the importance of doing so. As that happens, Merck will support its customers each step of the way