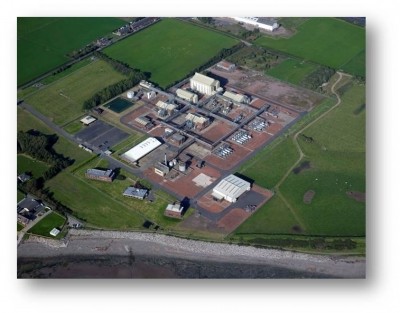 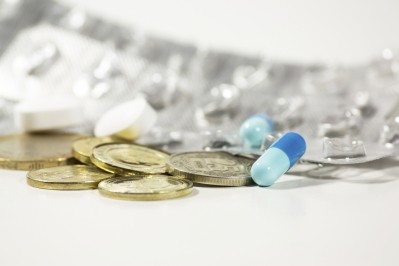 Johnson Matthey said a slight decrease in API sales during the first quarter of its fiscal year was due to the timing of customer orders.

API revenues were held back by temporary safety shutdown at a facility in the US and lower demand for bulk opiates according to Johnson Matthey. 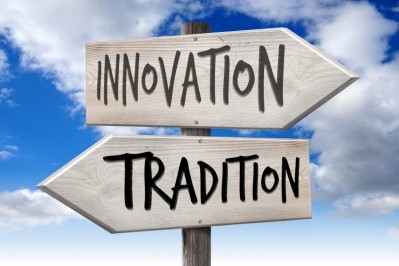 Many generic drugs are not truly bioequivalent to the original medicines they copy and switching to them can lead to worse patient outcomes, according to US researchers. 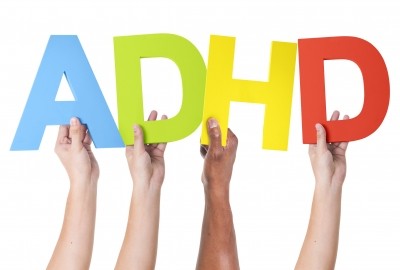 The US FDA has approved a chewable, long-acting ADHD drug that was developed for Pfizer by formulation specialist Tris Pharma. 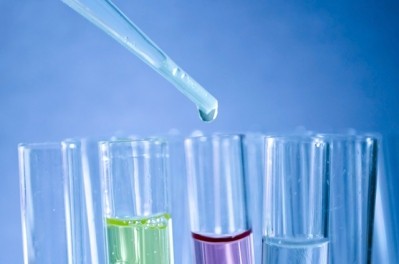 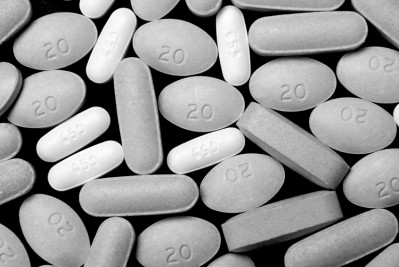 Johnson Matthey saw revenue from (active pharmaceutical ingredients) APIs increase in fiscal 2015 despite competition from generic manufacturers and the relocation of a key customer.

Johnson Matthey saw demand for ADHD APIs increase in the third quarter, while sales of its pain management ingredients and bulk opiates declined. 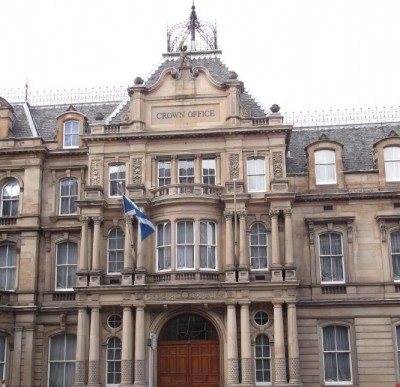 Opiate API manufacturer Macfarlan Smith has been fined £12,000 for failing to ensure the safety of an employee injured at its plant in Scotland in 2011. 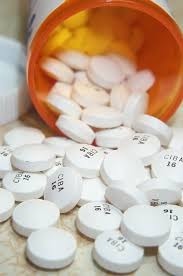 ADHD API sales up, specialty opiates down at Johnson Matthey in Q1

Johnson Matthey’s API business had a mixed fiscal Q1 with gains made in ADHD ingredients and bulk opiates being accompanied by a decline in revenue from specialty opiates. 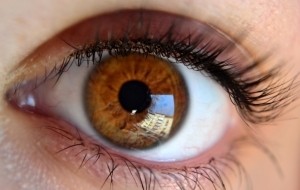 Shire says it is laying down a foundation into the specialty ophthalmology field following its second acquisition in a matter of weeks.

FDA approval for a 24-hour liquid sustained-release formulation could significantly improve tailored dosing, according to US developer Tris Pharma.

Biopharmaceuticals firm Shire will cease manufacture at its plant in Owings Mills, Maryland, US with the loss of 260 jobs in the latest stage of its plan to wind up the in-house production of small molecule drugs.

Residents in the Indiana town of Anderson, US are up in arms about Peat International’s plans to build a waste drug vaporizing plant.

A milestone payment from Bristol-Myers Squibb for the successful advancement of a project into clinical development, along with strong sales by its contract research and manufacturing services unit, prompted Albany Molecular Research Inc (AMRI) to hike...

AMRI witnessed strong growth in two of its contract business during
the first quarter of 2008 although profit was impacted by its
dominant large-scale division, which lagged during the period.

An end may be in sight to the long-running problems with the
Florida manufacturing facility acquired by US brand and generic
company Watson Pharmaceuticals with Andrx Corporation in November
2006.

In the world of chemistry the majority of reactions are well known
and have been around for a very long time producing similar
compounds. It is not very often that a completely new reaction
methodology comes along which can turn something...

Shire and Noven Pharmaceuticals have announced the voluntary
withdrawal of a limited amount of Attention Deficit Hyperactivity
Disorder (ADHD) transdermal patches following reports of a
mechanical problem when applying the patch.

A slow year so far for innovative drugs

Over half way into the year and the widely held view that the
pharma industry is struggling to produce truly innovative drugs
looks set to continue with fewer drug approvals in the US than this
time last year.

Johnson Matthey has announced a reassuring business update ahead of
its 31 March year-end, suggesting that Adderall is the driving
force behind a recovery in its pharmaceutical materials business.

Determined to slash operational costs, Eli Lilly has decided to
shut down its pill and tablet manufacturing plant in Basingstoke
and boost production in its remaining three dry product sites.

Biophan has filed the first patent to come out of its newly-formed
relationship with NaturalNano to develop new and improved ways of
controlled-release drug delivery.

First ADHD skin patch approved in the US

Shire, Britain's third-biggest drugmaker, has won approval in the
US for Daytrana, a methylphenidate skin patch developed with
Noven's transdermal technology, making it the first non-oral
medication for the treatment of...

Supernus Pharmaceuticals has acquired the drug formulation business
of Shire Laboratories (SLI) in a move that strengthens the
pharmaceutical technologies and services. The company will make use
of the patents to improve its own portfolio...

Researchers have discovered a new mechanism that reveals how high
levels of a neurotransmitter exerts its effect on the brain. The
findings provide new research avenues to understand and potentially
manage neurotransmitter-related...

Newly discovered serotonin pathways in the nervous system are
providing a path toward future pharmaceutical treatments for
depression and other disorders such as depression, anxiety, sudden
infant death syndrome, attention deficit...

Dermatrends, a US drug delivery company, has been awarded a patent
that covers the method of using bases to enhance the permeation of
amine drugs across the skin and could lead to new products for
Alzheimer's and other diseases.

A drug for road accidents?

A once-daily version of a drug for attention deficit problems in
children - originally designed to avoid the stigma of having to
take medication during school hours - could also save lives on the
road, according to new research.