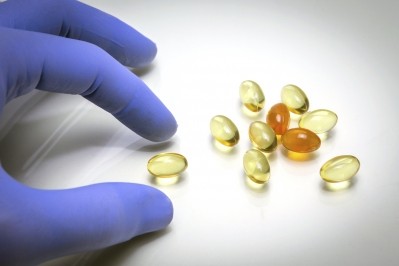 Indian regulators have called for industry feedback on a proposal to replace gelatin in capsules with cellulose. 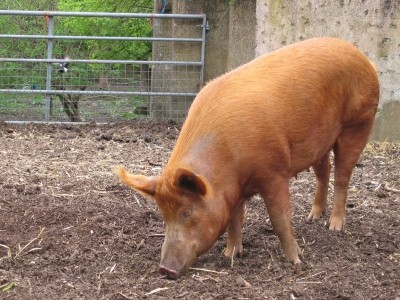 Pharma Action crude heparin plant due to open next week

A plant being set up by Pharma Action and meat supplier Toennies will produce 15 tonnes of 100% traceable crude heparin a year. 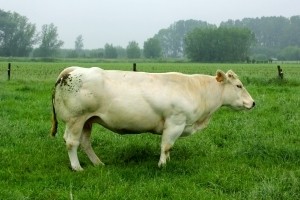 Regulators should force pharmaceutical firms to source from BSE-safe countries according to Rocky Mountain Biologicals' CEO. 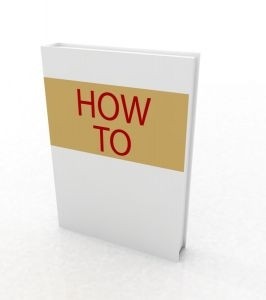 FDA calls for audits of heparin suppliers in draft guidance

The FDA is asking companies to audit heparin suppliers in draft guidance intended to stop a repeat of the 2008 contamination.

From July the EC will require that gelatin used in parenteral drugs is sourced from countries in World Organisation for Animal Health's (OIE) lowest risk categories for bovine spongiform encephalopathy (BSE).

Operations at SAFC Biosciences’ facility in Kansas, US have been made animal component-free (ACF) under a division-wide strategy to keep pace with customer demands and changing regulations.

A silicon tuning fork that changes pitch in the presence of deadly
prions could provide an early detection of diseases such
as bovine spongiform encephalopathy (BSE) and its human
counterpart Creutzfeldt-Jacob disease (CJD).

A new recombinant pig liver esterase (PLE) biocatalyst that
sidesteps concerns about the safety of animal-derived versions has
been launched by DSM Pharma Chemicals.

Canada's National Centre for Foreign Animal Disease (NCFAD) has
been designated as a reference lab for Bovine Spongiform
Encephalopathy (BSE) by the World Organisation for Animal Health
known as the OIE.

Invitrogen looks down under for bovine sera

Invitrogen has opened a bioproduction facility in Australia to make
bovine sera products and reagents used in basic research and the
production of vaccines and biotherapeutic drugs.

Celliance has introduced a new bovine albumin product, manufactured
exclusively from animals originating in Australia, that is aimed at
applications such as pharmaceuticals where there is a need to
ensure the absence of transmissible...

Recently-formed cell culture specialist Celliance has introduced a
new supplement designed to boost the growth of cells used in
research and bioprocessing, that does not contain fetal bovine
serum.

Pall is gearing up to launch a new filter technology in Europe that
can remove prions - the infectious agents that cause mad cow
disease and its human form Creutzfeldt-Jakob disease (vCJD) - from
blood and blood products.

The emergence of cases of mad cow disease in North America has not
raised any public health concern from animal-derived medicinal
materials such as bovine blood derivatives and gelatin.

US company STERIS has achieved a significant breakthrough in
aseptic processing with the development of a method for
inactivating prions, the tiny, protein particles that cause
diseases such as CJD disease in humans.

Fisher Scientific subsidiary Perbio last week opened a new facility
in the UK to manufacture its Hyclone range of cell culture
equipment and mediathat ramps up its liquid production capacity by
a factor of four, reports Phil Taylor.

The US market for media, sera and reagents used in cell culture is
expected to nearly double in value to reach $1.7 billion (€1.48bn)
in 2008, according to a report.

The market for cell culture products is getting a lift from
stringent regulations from the US FDA and Department of
Agriculture, restricting the importation and usage of foetal bovine
serum