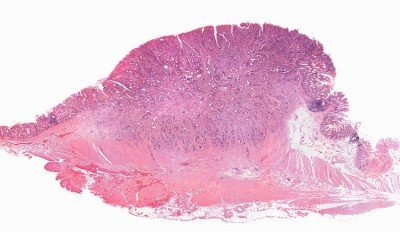 The researchers, in studying how polyps morph into colorectal cancer, have set a path for improved surveillance of the disease, harnessing precision medicine. 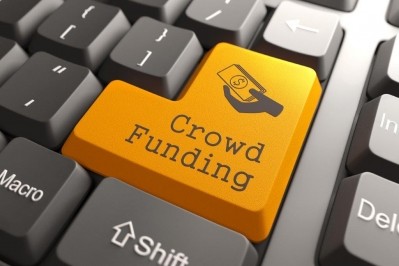 In the absence of a CRO, the 200 patient NeoART study is relying on the UK NHS, crowdfunding and charity to trial an antimalarial generic for late stage bowel cancer.

Roche has opened a Biotechnology Production Centre at its home base
in Basel, Switzerland.

Shares in US biotech ImClone Systems fell on Tuesday after a
highly-anticipated trial of its cancer drug Erbitux (cetuximab) in
pancreatic cancer failed to live up to expectations.

US biotech Amgen has announced plans to delay construction of its
major new manufacturing plant in Cork, Ireland.

Germany's Merck has announced its biggest investment in
pharmaceuticals in its 338-year-old history, as its top-selling
oncology drug Erbitux (cetuximab) has driven the company to
allocate €190m for the construction of its first...

Scientists in the US have found out how the enzyme helps initiate
the process that leads to colorectal cancer. Their discovery of a
new molecular mechanism by which an enzyme promotes cancer spread
may provide a new target at which...

Merck announced last week a 57 per cent increase in third-quarter
net profit, reporting an operating result of €291 million, a 36 per
cent increase on last year.

The first pharmacogenetic laboratory test for use as a companion
diagnostic to a specific drug therapy has been approved by the FDA.
The test represents a new area of pharmacogenomics in which
molecular diagnostic and drug pairings...

According to a latest study, which revealed the presence of a
unique genetic biomarker, the quality of life for patients
undergoing treatment for colorectal cancer may be significantly
improved, potentially minimising the unwanted...

Xantos Biomedicine, NascaCell and PSF biotech have announced the
formation of a collaboration, which is set to identify and develop
new drugs for the inhibition of tumour angiogenesis, a process by
which the growth of blood cells...

Roche has started the roll-out its colorectal cancer treatment
Avastin (bevacizumab) - the first drug to reach the market that
works by inhibiting blood vessel formation in tumours - in Europe.

FDA's approval of Sanofi-Aventis' Eloxatin (oxaliplatin) is
unlikely to increase the drug's patient base, but the new
formulation should consolidate Sanofi-Aventis' position as the
largest pharmaceutical firm in...

Roche gets OK for tumour-starving drug

Switzerland's Roche made a piece of medical history on Friday after
receiving the first approval for a drug designed to treat cancer
blocking the growth of blood vessels required to feed a growing
tumour.

Lonza has signed two new agreements for the supply of monoclonal
antibody-based drugs that provide an early fillip for its contract
manufacturing business, which was adversely affected by
overcapacity in 2003.

Merck trims down in search of higher margins

Germany's KGaA has announced plans to sell off its laboratory
distribution business VWR International and operate as a smaller,
higher-margin business focused on pharmaceuticals, chemicals and
liquid crystals.

Biotech blasts back in 2003

2003 was the second best year of all time for the biotechnology
industry, and 2004 looks set to be even better. This is the verdict
of James Burrill, head of US merchant bank Burrill & Co, who
describes the industry as "rising...