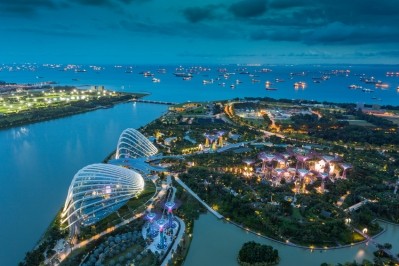 AbbVie has opened an oncology and women’s health API plant, part of its planned 120,000m2 small and large molecule manufacturing site in Singapore. 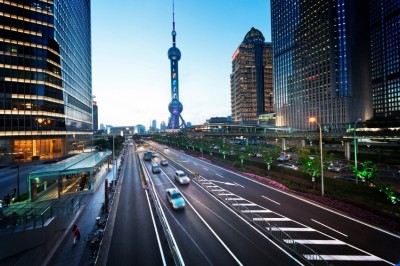 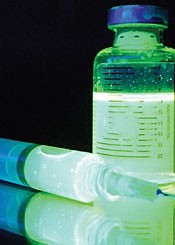 Trial supplies of a radio-immunotherapy drug made by Areva Med in compliance with GMP are stable five years after they were produced according to the results of new analysis.

US drug regulators have given Bristol-Myers Squibb the go-ahead for
its new breast cancer drug for patients who have become resistant
to standard chemotherapy.

YM BioSciences today announced that the upgraded manufacturing
facility for the firm's humanized monoclonal antibody (MAb) for the
treatment of cancer has successfully passed a series of regulatory
reviews.

A recent paper has emerged, which details results of a clinical
laboratory test and its ability to accurately predict drug response
in lung cancer. The test gives way to the possibility of less
invasive testing.

Researchers in the US have shed light on how tumours acquire
resistance to kinase inhibitors. The discovery may help explain the
acquired resistance observed in chemotherapy, which currently
blights existing cancer treatments.

AstraZeneca's troubles continued to add up after the company
announced the application withdrawal of Iressa after it failed to
show any significant survival benefit for patients with non-small
cell lung cancer. The move places...

RNA interference is a promising new treatment approach for a range
of diseases, but delivering the RNAi compounds to the right
location has been a major obstacle to their development. Now, US
researchers have succeeded in getting...

New products bounce back in 2003

The number of novel pharmaceutical compounds approved for marketing
- a traditional benchmark for the industry's R&D performance -
has seen a welcome increase after years of declines.

Small is beautiful for Genentech

Genentech's strategy of expanding beyond its traditional territory
of protein-based drugs and into small molecules was reinforced
earlier this week by its new agreement with Array BioPharma.

Small is beautiful for biotech bellwethers

Genentech's strategy of expanding beyond its traditional territory
of protein-based drugs and into small molecules has been reinforced
by a new agreement with Array BioPharma.

Another drug targeting epidermal growth factor tyrosine kinase -
Roche's Tarceva, has failed to live up to early promise as a
treatment for lung cancer.