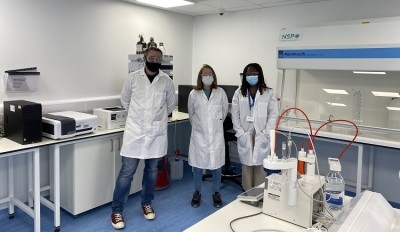 Wasdell, a UK-based packaging and manufacturing provider in the UK, has opened a quality control laboratory in Dundalk to analyze products for its pharmaceutical clientele. 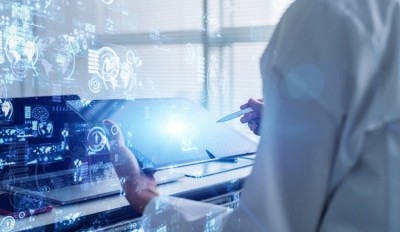 The technology is designed to enable connection to any source data system, enabling connectivity in identifying, monitoring, and managing trial risks. 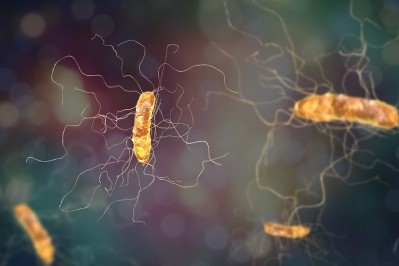 Seres distances itself from quality problems at other microbiome groups

Seres Therapeutics draws distinction between its quality practices and those of the fecal microbiota for transplantation (FMT) operations that triggered FDA alert. 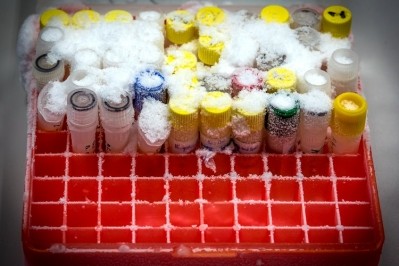 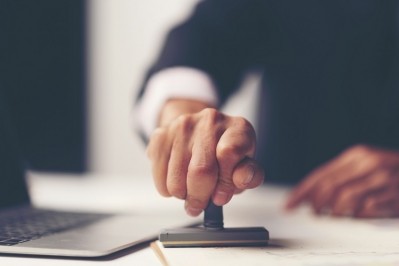 Years in the making, ACRES launches a global accreditation program, which will ‘dramatically’ benefit all research stakeholders, including sponsors, CROs, regulators, monitors, as well as patients, says CEO. 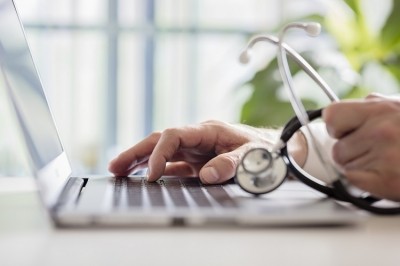 MMS Holdings launched its cloud-based quality control application, Automatiqc, to meet quality control needs rapidly through its customizable software, according to the CRO. 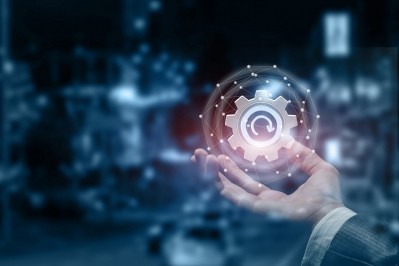 Continuous manufacturing gives agility to the supply chain that the industry did not previously have, according to a principal scientist Janssen. 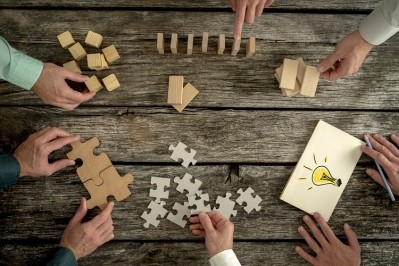 ACRES: ‘Help is needed at sites to overcome the fractured nature of current processes and procedures’

The Alliance for Clinical Research Excellence and Safety (ACRES) has released a global quality standard for clinical research sites aimed at increasing data accuracy and integrity. 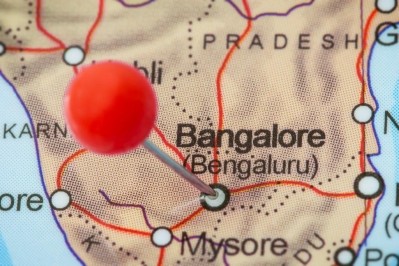 Issues in the quality testing of drug substance and product were among eight observations cited in a Form 483 following an inspection at Biocon’s site last month. 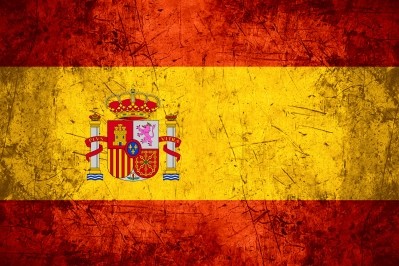 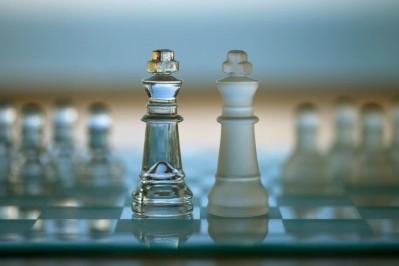 Accinov has teamed up with Canadian clinical research organisation (CRO) Biodextris to provide a transatlantic biomanufacturing ‘plug and play’ service for biopharmaceuticals—with a particular expertise in vaccines. 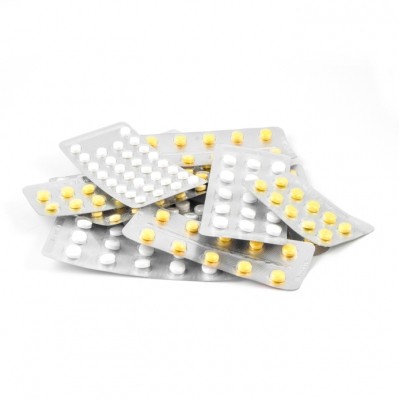 APIs made by Krebs Biochemicals and Industries at its facility in Visakhapatnam, India pose a ‘critical risk’ to public health according to Italian regulators. 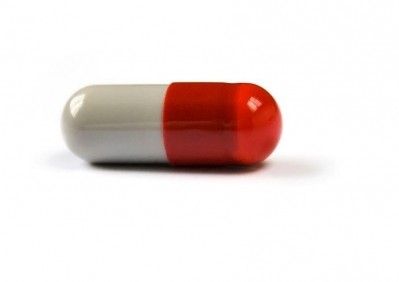 Cadila Healthcare confirms WHO notice of concern in BSE filing

Cadila Healthcare has confirmed receipt of a notice of concern (NOC) about its vaccine plant in Moraiya, India five months after the WHO inspectors criticized operations. 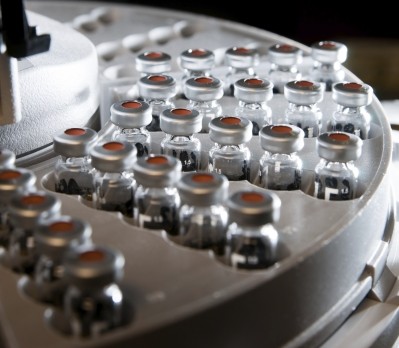 According to analysts, the vaccine contract manufacturing market is poised for growth, and change, as new players emerge in the East. 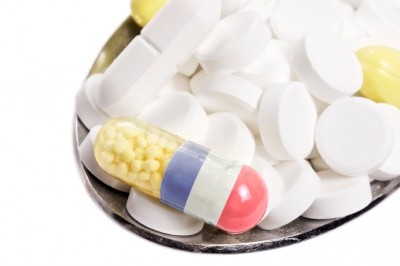 Catalent: Suspension at French plant likely due to human interference

Out-of-place softgel capsules have led to the suspension of manufacturing at a site in France, and Catalent says the problem is almost certainly due to malicious actions. 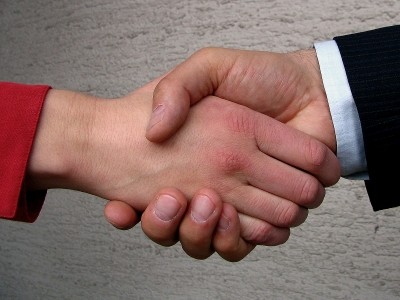 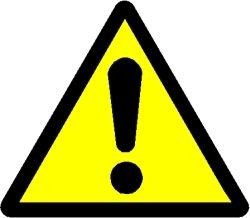 The agency issued a warning letter and withdrew the GMP (Good Manufacturing Practice) certificate from Hyderabad, India-based Sri Krishna Pharmaceuticals for 10 GMP deviations found during an inspection at its Nacharam granulation plant in December. 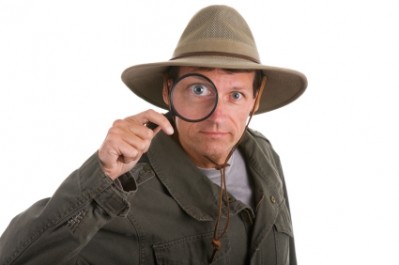 Boehringer Ingelheim says it will pump a further €330m ($453m) into a German manufacturing facility critised by the US FDA in its rejection of the drug empagliflozin. 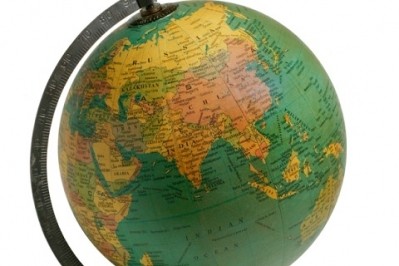 The European Medicines Agency (EMA) has published for the first time details of manufacturers who have violated GMP as part of its transparency initiative. 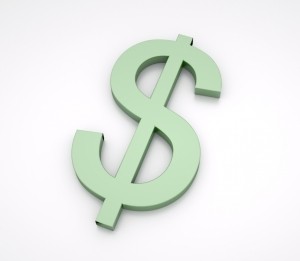 Almac has doubled its API stability storage with the completion of a $2m (€1.6m) investment in both the UK and US. 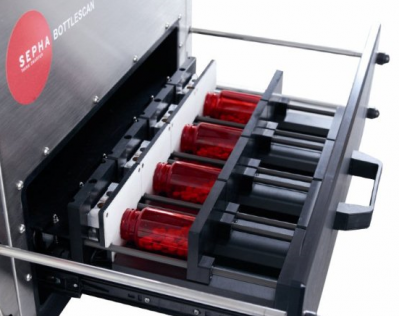 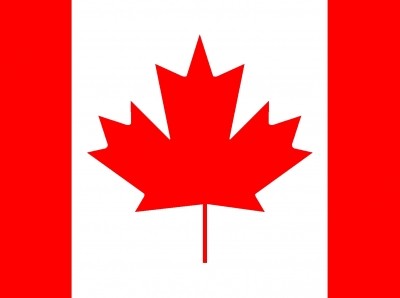 A Canadian subsidiary of India’s largest CMO (contract manufacturing organization) was cited by the US FDA for failing to investigate rejected batches of product or implement further preventive actions. 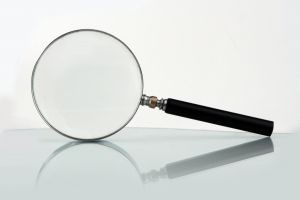 Failure to discuss impurities and unacceptable starting materials topped the list of deficiencies in CEP applications in 2011 according to the EDQM. 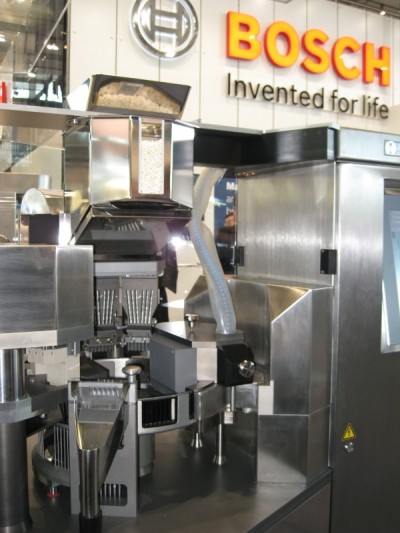 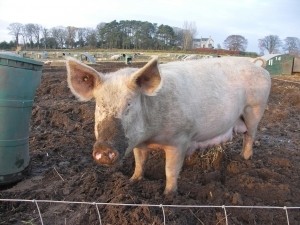 The US Pharmacopeial Convention (USP) and the FDA are calling for stricter quality standards for the production and supply of heparin. 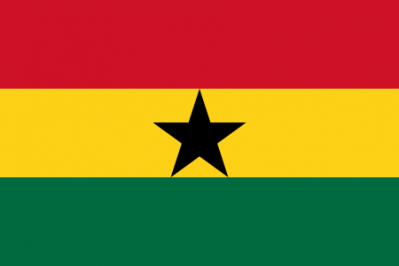 USP plans to open a laboratory and training centre in Ghana to strengthen quality control and offer services in sub-Saharan Africa.

Fujifilm is to strengthen its API and formulations business by forming a Japan-focused joint venture with Dr Reddy’s.

Canadian lab services contractor Warnex posted improved results for Q1 with gains made by its bioanalytical unit offsetting a decline in its analytical services business.

The Chinese SFDA has found that four batches of rabies vaccine produced by Jiangsu Yanshen contained insufficient quantities of API and is investigating the conduct of some employees, according to Simcere.

Chinese API sector declines in 2009; but set for growth, report

Artel has introduced a new feature for its Multichannel
Verification System (MVS), which includes an automation function
that allows for time savings and reducing human error.

Whatman makes it through the year

After getting through a difficult 2006, separation technology
specialist Whatman has made it through to the end of the year,
reporting preliminary annual financial results and looking towards
a more prosperous 2007.

Omnicare has picked Cardinal Health to be its contract repackager
for the drugs previously produced at its troubled Ohio facility.

The US Food and Drug Administration (FDA) have issued
Kentucky-based Omnicare with a blunt warning letter outlining the
firm's quality and safety lapses at its repackaging facility in
Toledo.

Best Practices Research and Consulting have put together a toolkit
to help pharma companies improve manufacturing quality assurance
and efficiency.

Bruker AXS, a subsidiary of the Bruker BioSciences Corporation, has
announced an agreement to purchase Roentec, an x-ray microanalysis
instrumentation company that signals Bruker's intention to
reinforce its standing within this...

A suite of optical detection methods, developed by Finnish
researchers alongside world number two drugmaker GlaxoSmithKline,
promises to cut the cost of drug production and increase the safety
and quality of medicinal products.

Able Laboratories has announced sweeping job cuts across its
manufacturing division in the wake of the quality control problems
emerging at its plant in the US, reports Phil Taylor.

PANalytical, a supplier of analytical instrumentation and software
for X-ray diffraction and X-ray fluorescence spectrometry, has
expanded ibnto Asia with the opening of a Regional Application
Laboratory in Shanghai, China.

The use of chemical imaging as a quality control measure for
mixtures of pharmaceutical ingredients before tabletting has taken
a step forward with the first deployment of a prototype system at
Pfizer that is currently in the process...

The rapid growth in the development and commercialisation of new
biological entities (NBEs) has been one of the major trends in the
pharmaceutical sector over the last few years, but their production
can be said to be more of an art...

A new report from Best Practices provides a view of how the top
pharma firms manage their quality control to reduce manufacuring
costs and production time.