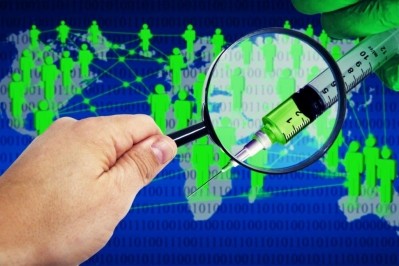 Long life-cycles and significant consolidation in the manufacturing space have led to a lack of skilled workers in the vaccine space, says Sanofi Pasteur. 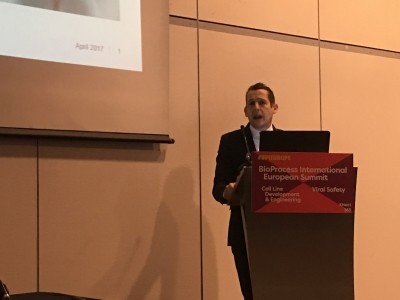 Sanofi Pasteur says heavy investment in messenger RNA (mRNA) is warranted as such technology could revolutionise vaccine development and manufacturing. 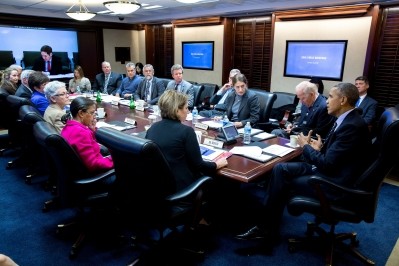 Sanofi Pasteur has launched a Zika vaccine project, levering its experience in developing vaccines for similar viruses, as the US government pushes for “intensified research.”

Sanofi Pasteur says Mexican approval for Dengvaxia vindicates the ‘industrial risk’ it took when it invested €350m in a dengue fever vaccine plant in 2009. 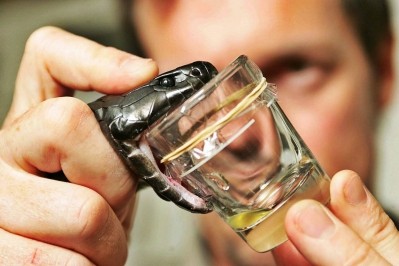 Sanofi’s decision to stop manufacturing an anti-venom will contribute to “needless death and disability” for snake bite victims, according to Médecins Sans Frontières.

Vivalis nearly doubled revenues from its vaccine production platform in 2011 and has inked a third mAb discovery programme with Sanofi.

in-PharmaTechnologist presents its round-up of the latest in the world of drug delivery, including news from Sanofi Pasteur, Haselmeier, Unigene, and Southwest Research Institute.

News from Merck KGaA, Sanofi Pasteur, H&P and CADTH – People on the move

in-Pharma Technologist brings you its round-up of the new appointments within the pharmaceutical industry, including news from Merck KGaA, Sanofi Pasteur, H&P and CADTH.

Sanofi Pasteur has opened a new centre in Canada in an effort to streamline its global vaccine R&D operations.

Appointments at Sanofi Pasteur, Klöckner Pentaplast and Geron – People on the move

in-PharmaTechnologist presents its latest round up of movements in the pharma sector, including appointments at Sanofi Pasteur, Klöckner Pentaplast and Geron.

Sanofi Aventis says it has been contracted to supply the Brazilian government with up to 33 million doses of H1N1 “swine” flu.

Sanofi receives H1N1 strain and gears up for production

Sanofi Pasteur, the vaccines unit of French drug major Sanofi Aventis, has received a reference strain of the H1N1 swine flu virus from the US CDC and expects to complete work on an industrial “seed stock” in the next two weeks.

Sanofi Pasteur has landed what it believes will be the first of a series of orders from the US Department of Health and Human Services (HHS) to produce H1N1 vaccines.

Sanofi-aventis is has made its largest ever investment in its vaccine capacity, using €350m ($479m) to construct a dengue fever vaccine manufacturing plant in France.

Novartis, Roche, GSK and Sanofi Pasteur are poised to start the months of work required to make a vaccine for the swine flu virus that, according to an AFP interview with Health Minister Jose Angel Cordova, is linked to 103 deaths in Mexico.

Sanofi-Aventis is to invest $6.25bn into vaccine production between
now and 2015 as the company attempts to keep pace with rising
demand.

Sanofi-Aventis has opened its first Asian research and development
centre in Goa, India, signalling its ambition to further tap in to
this region's budding pharma scene.

The US Government is not sneezing at the potential for an influenza
pandemic and has awarded two new vaccine manufacturing contracts to
keep the sniffles at bay.

Reports of a €200m expansion at Sanofi Pasteur's production plant
in Rouen, France, have come hot on the heels of news that the US
Food and Drug Administration (FDA) has approved the company's
vaccine to protect humans against...

Sanofi-Aventis' H5N1 bird flu vaccine has won approval from the US
Food and Drug Administration (FDA) as a limited protection measure
in case of a pandemic.

Monoclonal T cell receptors to be used for vaccine validation

German biotech company MediGene and Sanofi Pasteur have signed a
deal to develop new monoclonal T cell receptors that the vaccine
maker will use to develop and validate vaccines more efficiently.

The European Medicines Agency (EMEA) has given Sanofi Pasteur the
green light to market a childhood vaccine containing Delta's
Recombumin, a recombinant human albumin which offers the world's
first and only animal-free alternative...

Sanofi Pasteur has entered into a license and supply agreement with
Eisai for the use of their novel adjuvant designed to boost the
immune response to a broad range of vaccines.

Clinical trials for what may be the first effective culture-based
vaccine against the highly-pathogenic avian influenza viruses will
begin in Norway in Spring 2006.

Sanofi-Aventis subsidiary Sanofi Pasteur, has been awarded a $97m
(€75m) contract to accelerate the production process for new cell
culture influenza vaccines in the US and the design of a US-based
cell-culture vaccine manufacturing...